Equinor has signed a Memorandum of Understanding (MoU) with Microsoft to explore ways to support the Northern Lights carbon capture and storage (CCS) project as a technology partner. Microsoft will explore using the project to enable the transportation and storage of captured CO2 . Equinor is developing the project together with Shell and Total as equal partners. 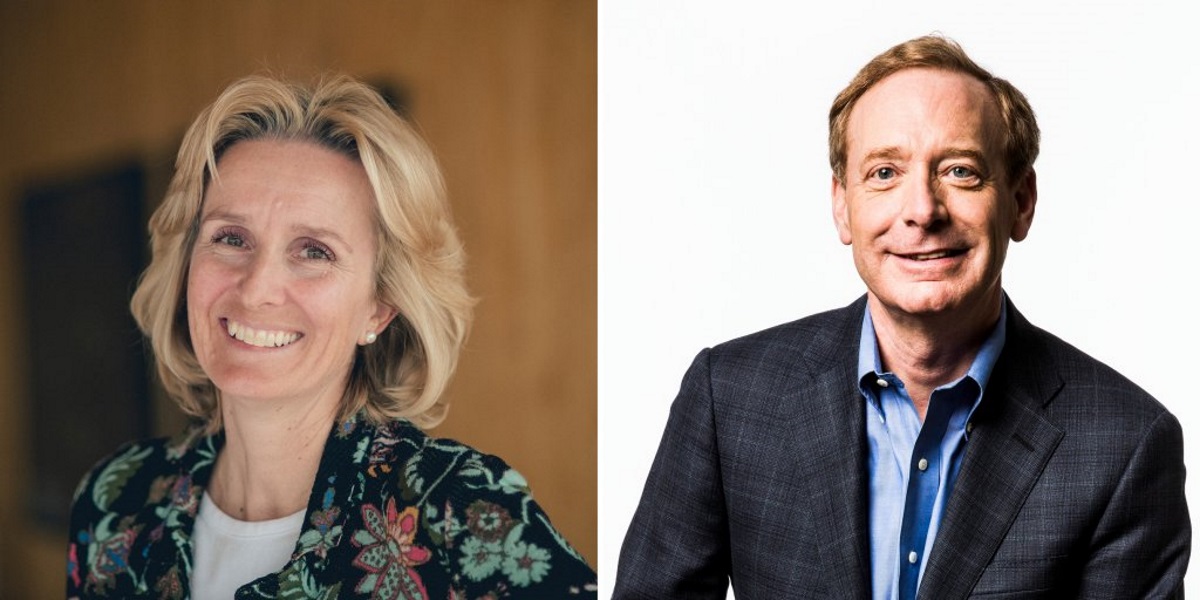 
“Carbon capture and storage is a proven technology and has the potential to play a key role in decarbonizing energy and industries across sectors to meet international climate targets,” said Equinor Executive Vice President Irene Rummelhoff. “We look forward to working together with Microsoft and the Northern Lights partners to develop digital technologies for Northern Lights. We are also happy to partner with Microsoft to explore opportunities for the Northern Light project to remove carbon from Microsoft’s operations.”

“One of the world’s imperatives is the need to develop new ways to capture, transport, and permanently store carbon. This will require enormous investment and innovation, including a huge amount of computing power and data,” said Brad Smith, president of Microsoft. "As a company, Microsoft is excited about and committed to supporting promising carbon capture approaches. Our goal is not only to contribute our technology and know-how, but explore how new solutions like the Northern Lights project can help us meet our own carbon negative goals by 2030.”

“Together with the other Northern Lights partners, we will explore how this carbon capture and storage project can help potential future customers to mitigate emissions caused by their own energy use. This relationship will make decarbonization solutions including carbon capture and storage technology available to increasing numbers of customers,” says Syrie Crouch, Vice President for CCUS in Shell.

“As an historic CCS partner of Norway since 1996, Total is proud that its renewed commitment with Northern Lights project enables this new cooperation with Microsoft. Northern Lights and its partners are at the fore front of offering innovative services to the industry worldwide. We believe that this will be the start of a fruitful collaboration in line with our ambition to get to net zero by 2050." says Gabrielle Gauthey, Senior Vice President Carbon Neutrality Businesses at Total.

Equinor, Shell and Total made a conditional investment decision on the Northern Lights CO2 transport and storage project in May 2020. Pending approval by regulatory authorities, the project partners will form a joint venture. It will be responsible for creating an open-source, ship-based carbon transport and storage network including developing business models to store captured CO2 from across Europe. The final investment decision is subject to the Norwegian parliament’s approval, anticipated late 2020. The plan is to start operations in the first half of 2024. 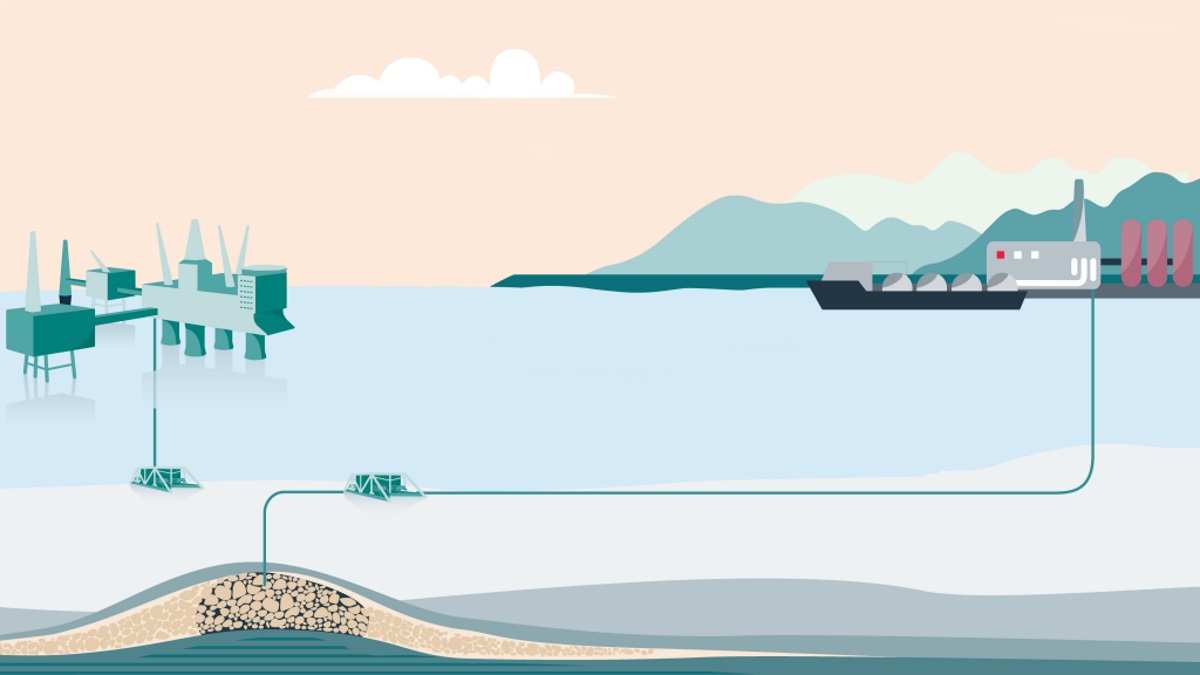 MoUs have been signed with eight European entities representing different industries, including Air Liquide, Arcelor Mittal, Ervia, Fortum Oyj, HeidelbergCement AG, Preem, Stockholm Exergi and ETH Zürich. As part of the MoUs, the parties are looking at solutions for CO₂ delivery, transport and storage of CO2, including logistics, CO2 specifications and roadmap towards potential start of operations.

NORTHERN LIGHTS:
*The Northern Lights project is part of the Norwegian full-scale carbon capture and storage (CCS) project “Langskip (Longship),” supported by the Norwegian government. The project will initially include capture of CO2 from Norwegian industrial capture sources. The Northern Lights project comprises transportation, receipt and permanent storage of CO₂ in a reservoir in the northern North Sea.
*Initially, Northern Lights includes capacity to transport, inject and store up to 1.5 million tonnes of CO2 per year. Once the CO2 is captured onshore, it will be transported by ships, injected and permanently stored 2,600 meters below the seabed of the North Sea.
*The facilities are scheduled to be operational in 2024.
*The CO2 receiving terminal will be located at the premises of Naturgassparken industrial area in the municipality of Øygarden in Western Norway.
*The plant will be operated from Equinor’s facilities at the Sture terminal in Øygarden.
*Exploitation licence EL001 "Aurora" was awarded in January 2019.
*The geological storage complex is located 2,600 meters below the seabed.
*In March 2020 the Eos confirmation well was successfully drilled completed.