Kraken Robotics Inc. (TSX-V: PNG, OTCQB: KRKNF), Canada’s Ocean Company, is pleased to announce that on September 1st, it signed a contract to supply minehunting systems to the Polish Navy. 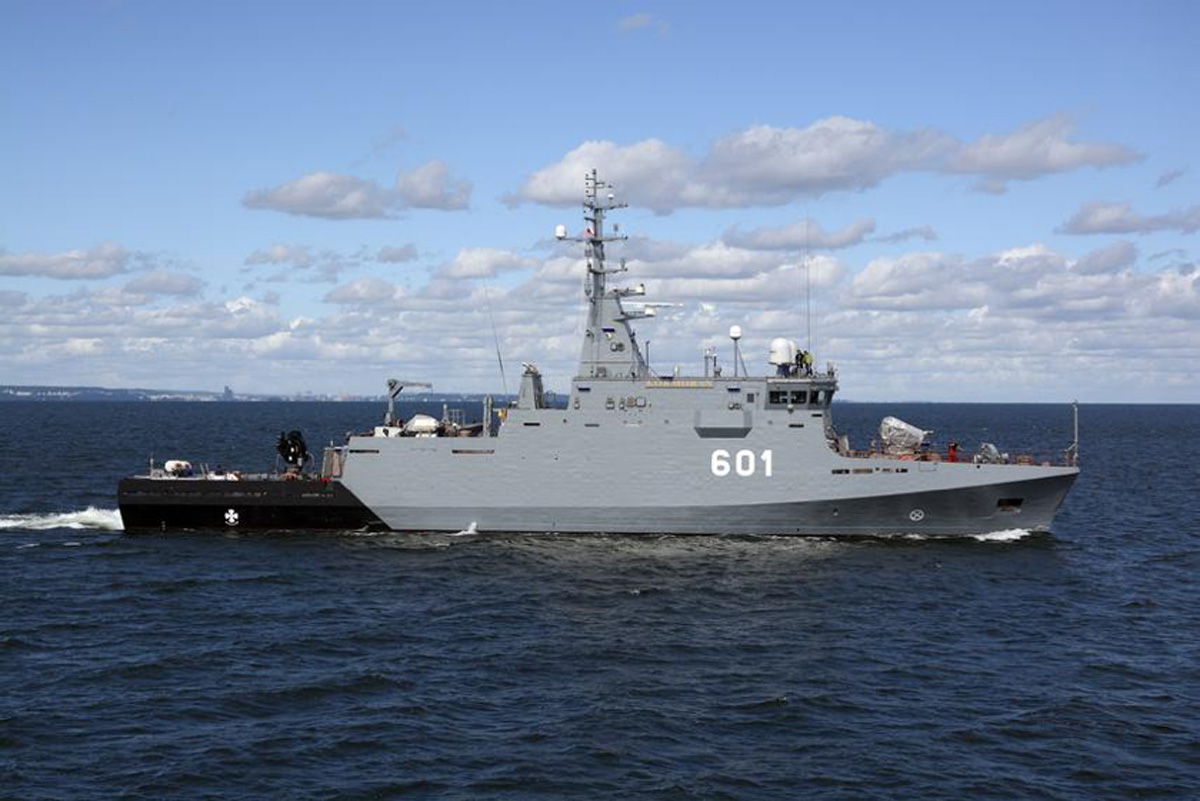 As part of this contract, Kraken will deliver its KATFISH™ towed Synthetic Aperture Sonar, Tentacle® Winch and Autonomous Launch and Recovery System (ALARS) in the second half of 2021. Kraken’s equipment will be integrated onboard the Polish Navy’s new KORMORAN II Mine CounterMeasure (MCMV) vessels in Gdansk, Poland.

Karl Kenny, Kraken President and CEO noted: “We are very pleased to sign this contract to supply our KATFISH™ and ALARS systems for the Polish Navy’s new minehunting vessels. Kraken is honoured to be working with such a strong NATO ally. Due to confidentiality reasons, Kraken cannot disclose specifics about the contract – other than to say that it is significant and that we expect it to be a strong enabler within other NATO nations. Should the Polish Navy be successful in exporting its new KORMORAN II MCMVs to other countries, we could see additional KATFISH™ and ALARS sales opportunities in these international markets.” 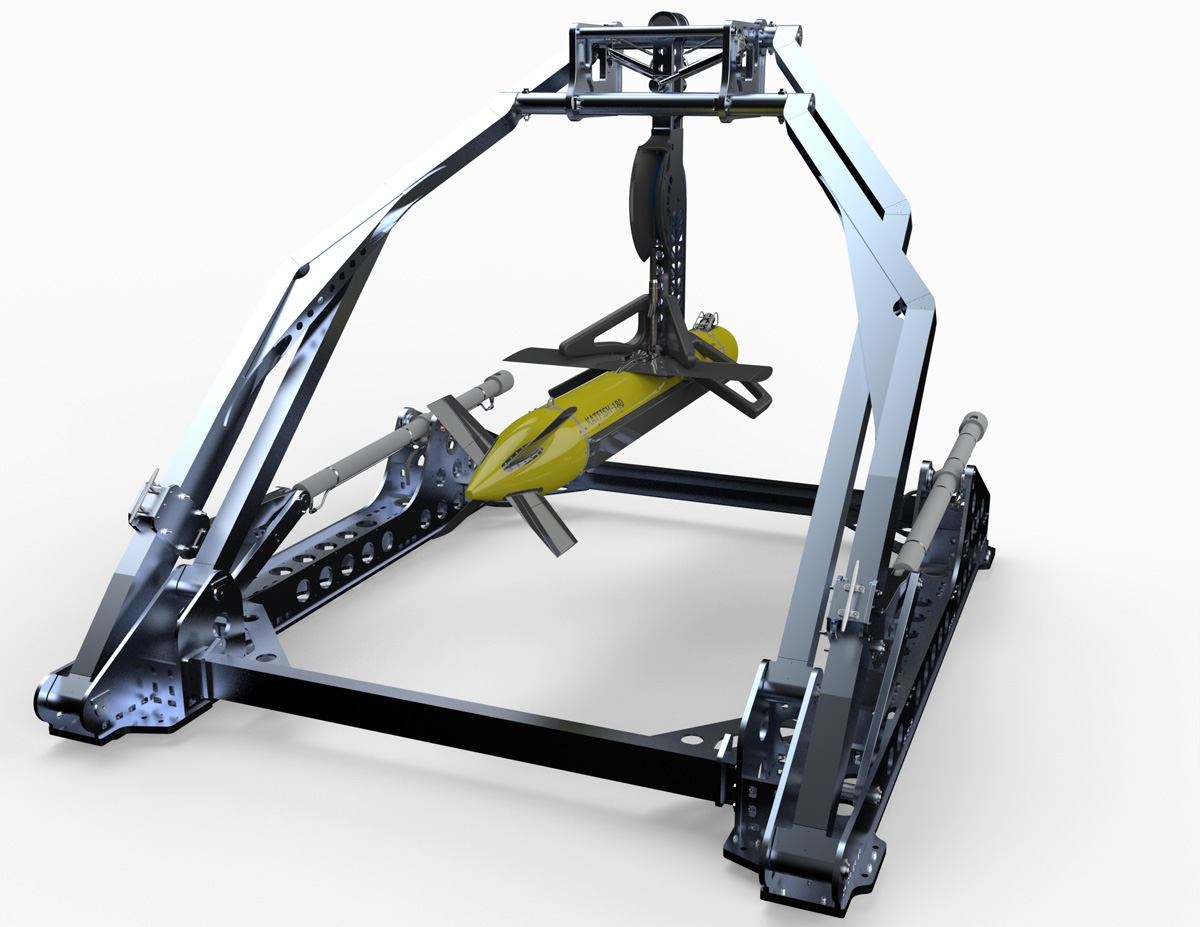 Captain Piotr Sikora, Chief, Naval Warfare Systems Branch, Armament Division, Polish Navy Inspectorate noted: “The building of new capabilities and acquiring the most advanced equipment is necessary to counter the naval mine threat in the difficult Shallow Water and Very Shallow Water zones. This was our goal during long and complex trials of our first ship, ORP KORMORAN. Kraken’s KATFISH™ has met all our requirements, as evidenced by our tests at sea. The unique capabilities of this system will provide us with much greater efficiency and will allow us to build strength for the 21st century. We are convinced that with such an advanced Synthetic Aperture Sonar onboard, our new MCM Vessels under the Polish and NATO flag will make a huge contribution to build both national and international security at sea as we face the naval mine challenges of the 21st century.” 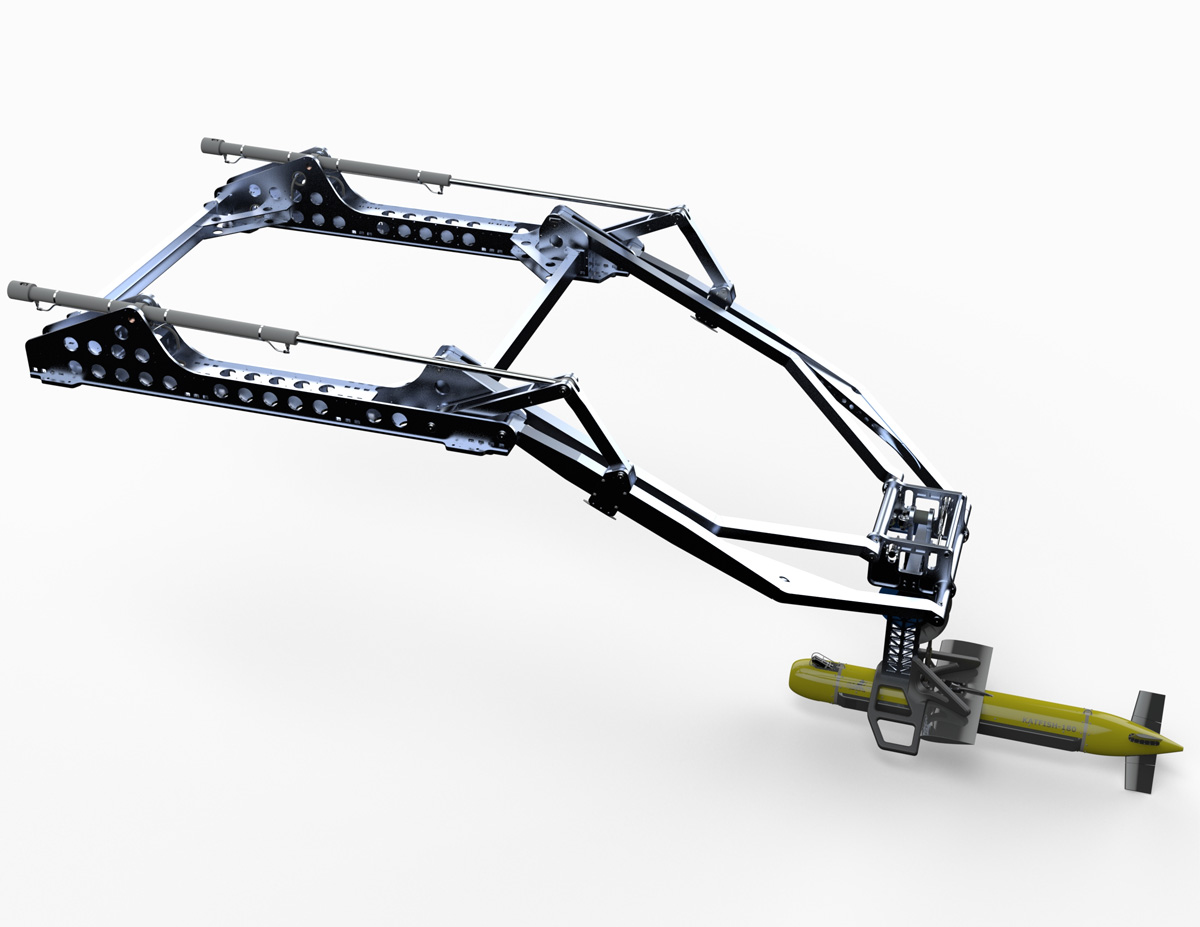