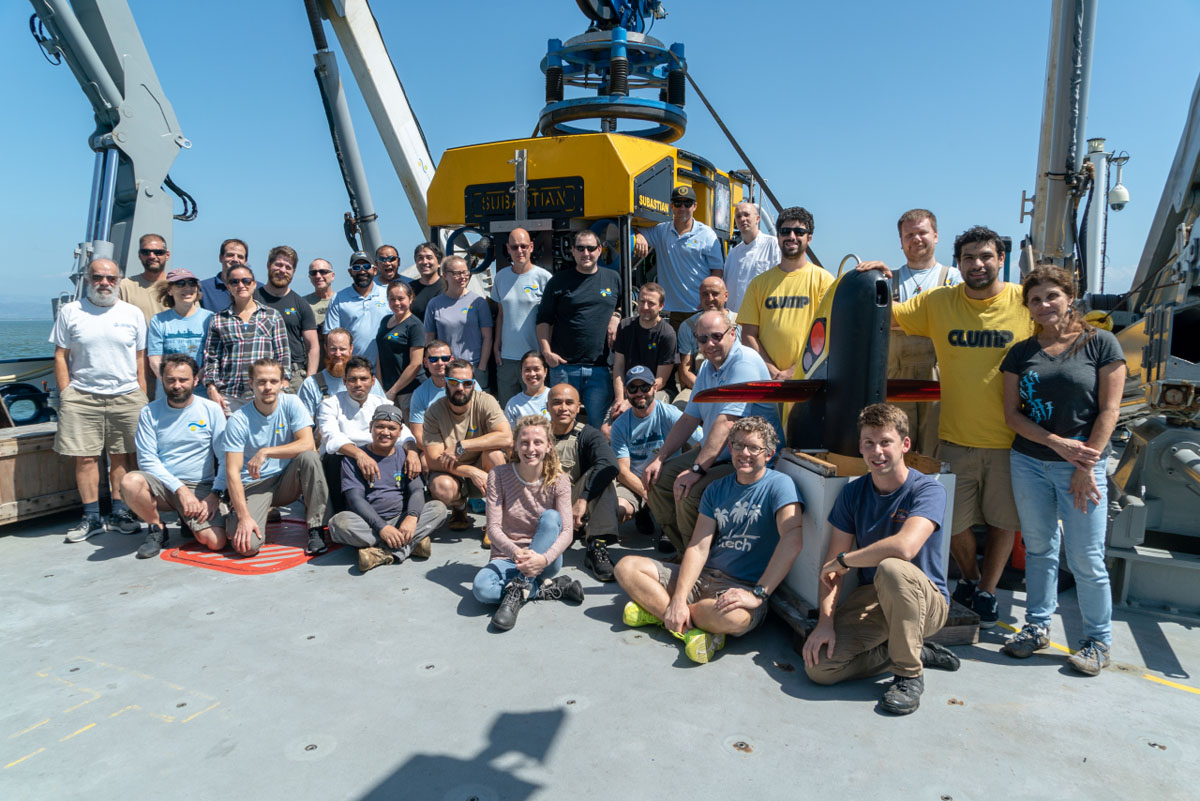 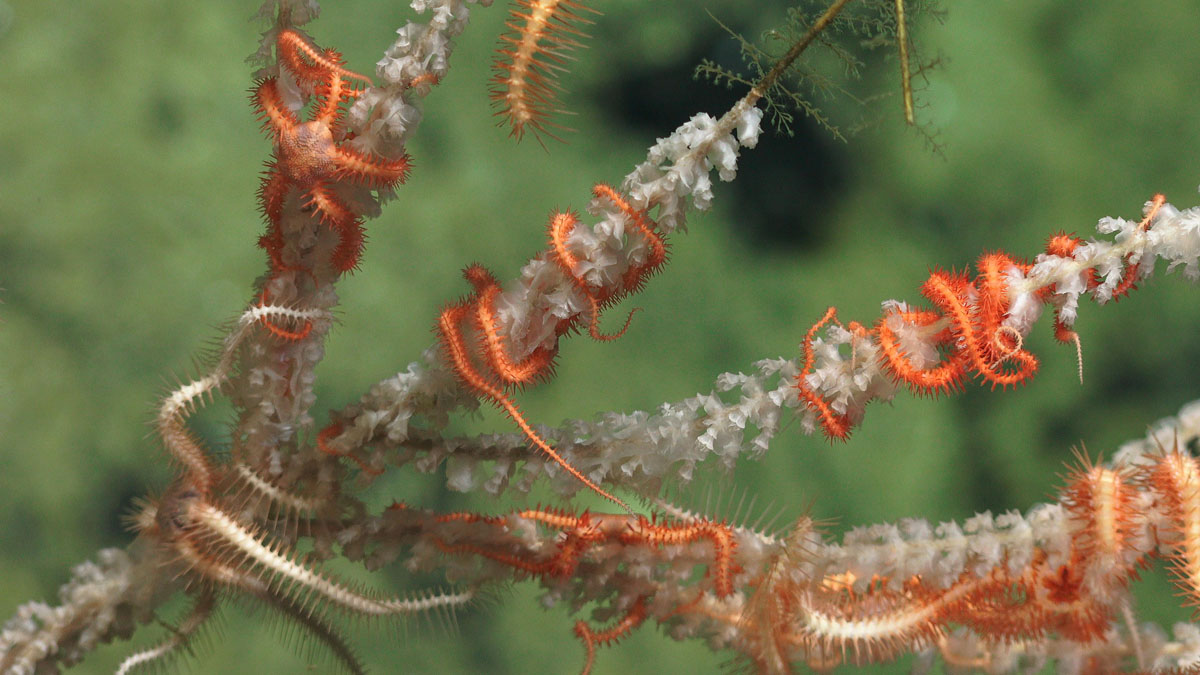 PUNTARENAS, COSTA RICA – A three week expedition off the coast of Costa Rica has just expanded our knowledge of deep sea ecosystems in the region. Led by Dr. Erik Cordes, Temple University, the scientists aboard research vessel Falkor surveyed the continental margin for seamounts and natural gas seeps, where specialized biological communities are found. The seamounts extending from the mainland to the Cocos Islands National Park provide an important corridor for the animals occupying the area.

Investigating these systems on all biological size scales, the team focused on relationships between species, from microbes to fauna like fish and corals. At least four new species of deep-sea corals and six other animals that are new to science were found. This expedition represents the first time that seven of the seamounts in the area have been surveyed. The survey results, including description of the coral communities that they host, will support the effort to create a new marine protected area around these seamounts ensuring that they are not impacted by fishing or potential mining activities.

“This new research will support Costa Rica’s efforts to conserve these important habitats by providing a baseline of the incredible species and ecosystems found in the deeper areas that don’t always attract the attention that they deserve,” said Schmidt Ocean Institute Cofounder Wendy Schmidt. “One of the most important things we can do right now is to understand how these communities work, so, if there are changes in the future, we can measure human impact.”

Even in deep waters, humans pose a threat to these fragile ecosystems. An accumulation of trash was discovered at a depth of 3600 meters (more than 2 miles) during one of 19 remotely operated vehicle dives. Threats to the deep sea already exist, including fishing and energy industries that are moving into deeper water, and the persistent risk of climate change. Seamount habitats hosts rare organisms that are particularly vulnerable and need protection. 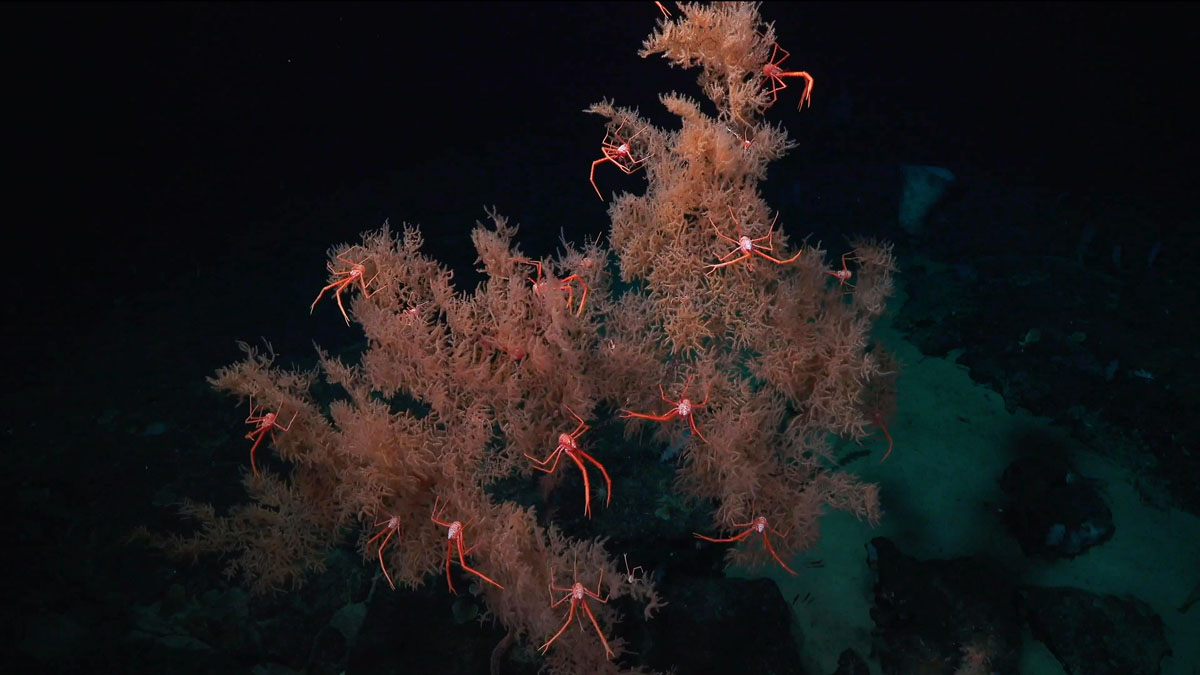 One discovery during the expedition was the consistent zonation of seamounts related to the amount of oxygen present. Decreasing oxygen in the ocean due to a warming planet may eventually affect these zones dominated by corals, sea fans, sponges, brittle stars and small oysters. “Every dive continues to amaze us,” said Cordes. “We discovered species of reef-building stony corals at over 800 meters depth on two different seamounts. The closest records of this species are from the deep waters around the Galapagos Islands. The deep sea is the largest habitat on Earth. Understanding how that habitat functions will help us to understand how the planet as a whole works.”