Saginaw Bay’s warm waters serve as nursery grounds for many fish species and support the fisheries of both Saginaw Bay and the main basin of Lake Huron. Historically, inner Saginaw Bay contained rock reefs that provided critical habitats, spawning grounds, and juvenile areas for many native fish species. This includes Walleye, Smallmouth Bass, and Suckers during the spring and Lake Whitefish, Cisco, Lake Trout, and Burbot in the fall. 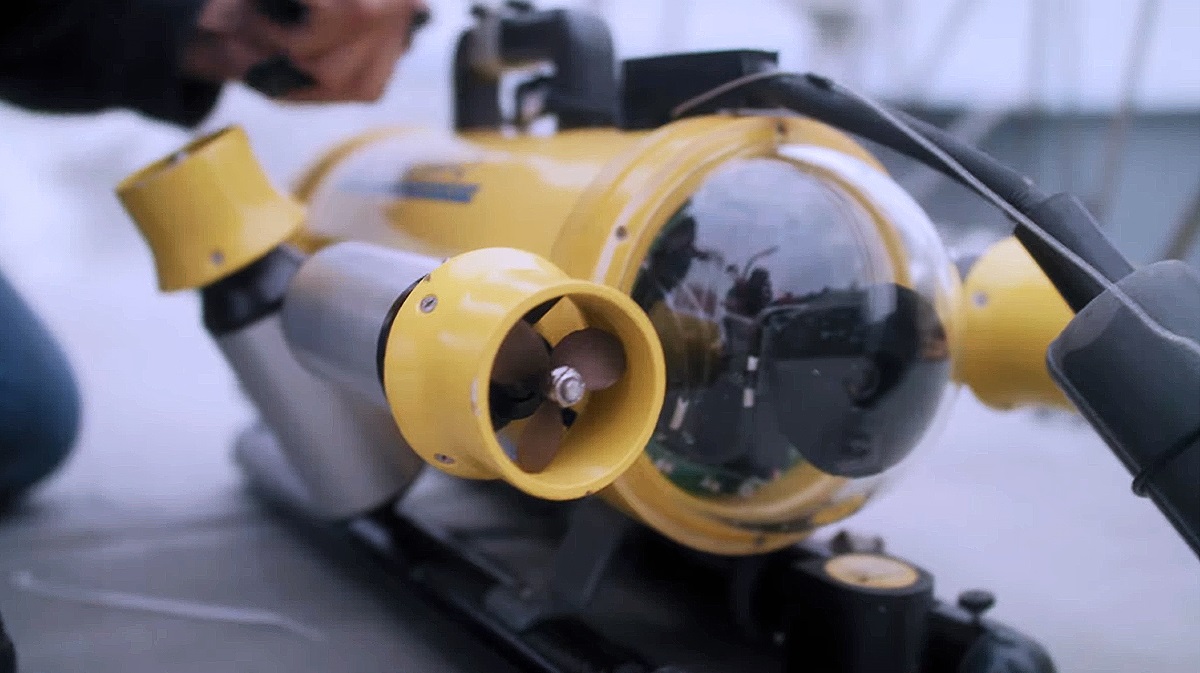 As human development increased in Michigan, this critical habitat was largely lost due to sedimentation resulting from land use changes such as logging and agriculture. The loss of inner Saginaw Bay’s rock reefs contributed to the 1940s collapse of Saginaw Bay’s Walleye fishery and negatively impacted local populations of Lake Whitefish, Lake Trout, Burbot, and other species. The reefs were determined to be in dire need of restoration to bring back the ecosystem that once thrived. 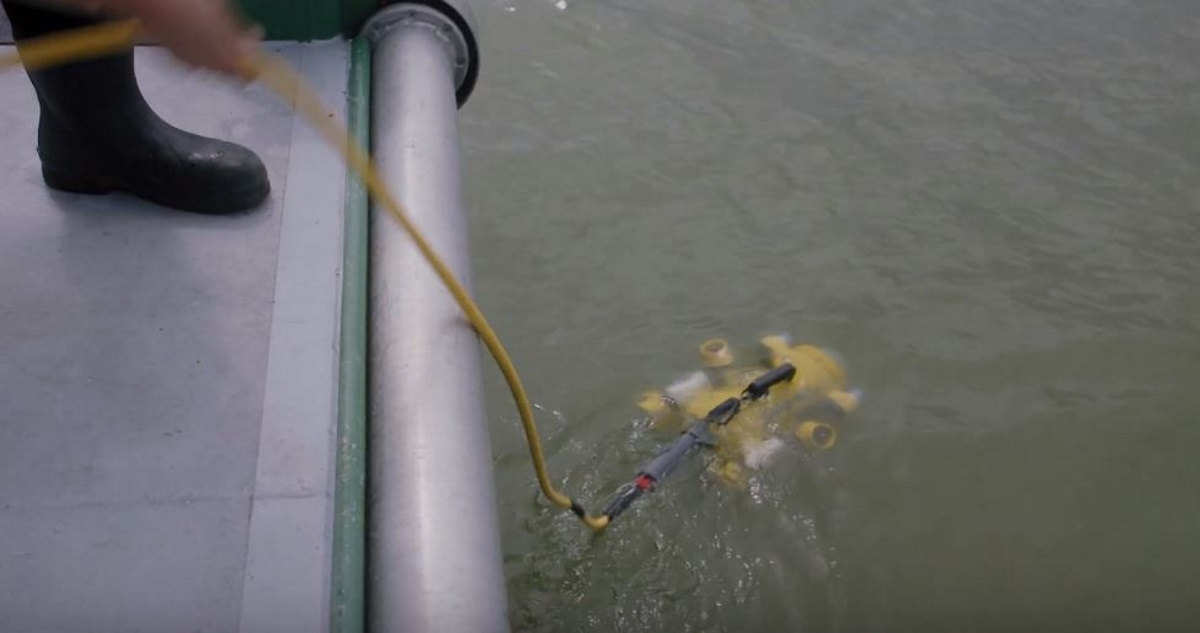 The results of a multi-year assessment found that conditions in the inner-bay were suitable for restoration, with the Coreyon Reef identified as a priority restoration site. With financial support from the Environmental Protection Agency and Saginaw Bay Watershed Initiative Network, the collaborative reef restoration team began moving forward with the design, permitting, construction, and restoration of the Coreyon Reef. The purpose of the rock reef restoration project is to restore off-shore rock reef spawning habitats that benefit Walleye, Lake Whitefish, and Lake Trout to name a few. 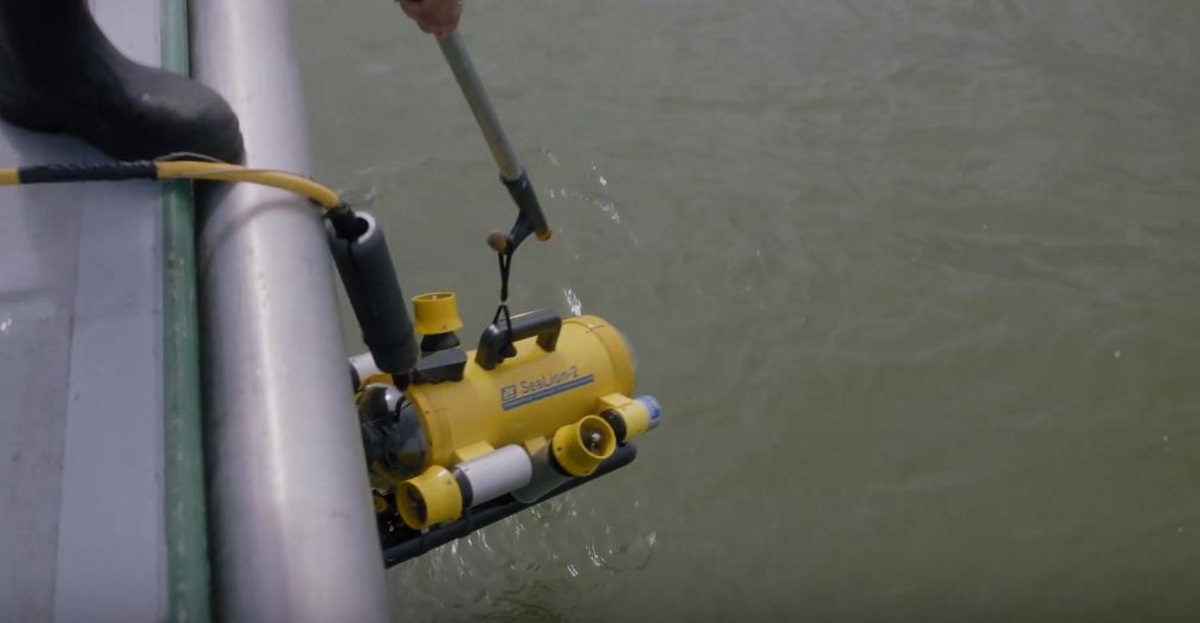 The project was approved and funded by a Great Lakes Restoration Initiative (GLRI) grant of $980,000 and a grant of $25,000 from Saginaw Bay Watershed Initiative Network (Saginaw Bay WIN). The total project is just over $1 million. In the end, two acres of reef habitat were restored. 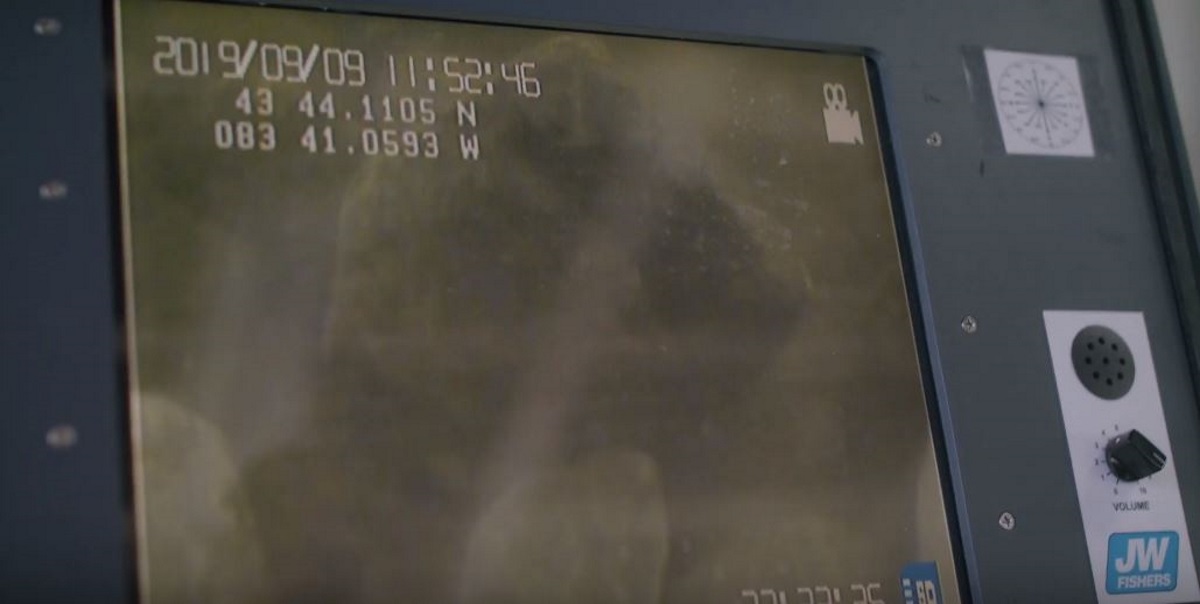 There are several project partners for the restoration project, but the principles are the Michigan Department of Natural Resources (Michigan DNR) Fisheries Division and the Michigan Environmental and Great Lakes & Energy Department (Michigan EGLE), Remediation Division. 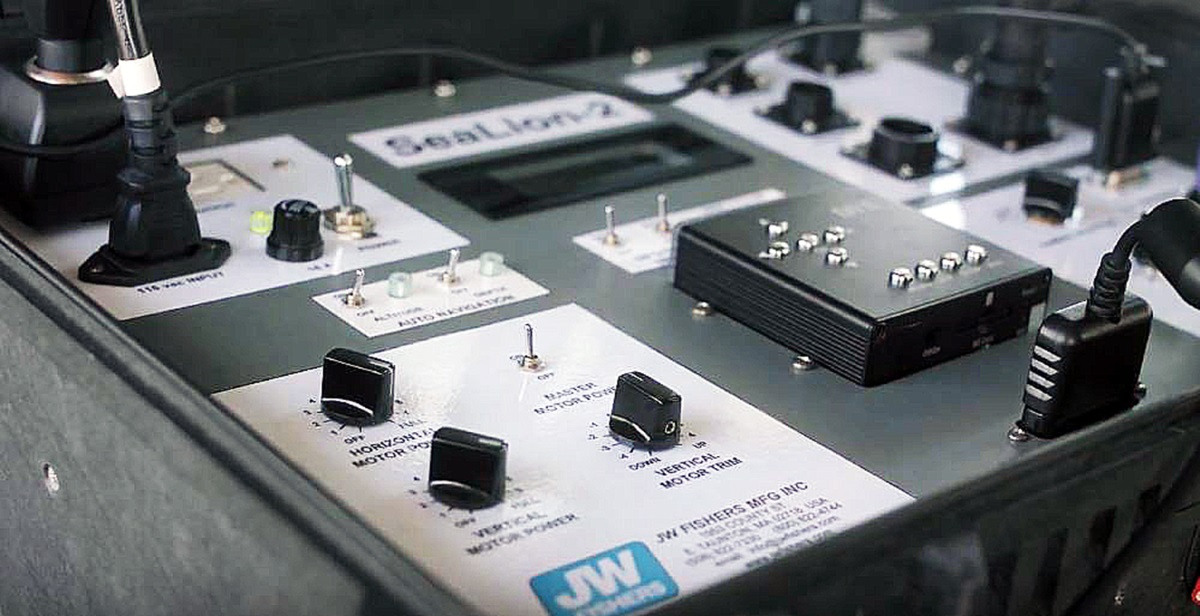 Construction began in early 2019 and completed by the fall of 2019. The process was recorded and a documentary was filmed featuring the initial post-construction examination work. The documentary premiered at the Thunder Bay International Film Festival in January 2020.

Dr David Fielder (Michigan DNR) and his team was a major contributor to the project. Michigan DNR will be evaluating the relative attraction of the new reef to different fishes. One acre was one type of rock while the second acre was another type of rock, and the differences in productivity can be measured. Michigan is partnering with Purdue University on the post-construction evaluation of the reef. JW Fishers SeaLion-2 Remote Operated Vehicle (ROV) was also a key part of this project. The ROV was used as a visual aid to ensure that the rocks were placed correctly and it was also used to monitor the new reef’s activity. Dr. Fielder stated “We did also use our JW Fishers’ SSS-dual frequency side scan sonar for additional assessment but unfortunately the filming didn’t capture that. On the whole, JW Fishers’ equipment played a central role in that habitat work. We will be going back out there at ‘ice out’ to take another look (with hopefully better visibility).” Ice out, as Dr. Fielder mentioned, is when the Spring thaw allows for sufficient melting to continue operations.

In most of the onboard footage of the documentary, Dr. Fielder is operating the SeaLion-2 ROV. The person operating the boat is Captain Bill Wellenkamp and the technician launching the ROV is Darren Vercnocke.

More good news came to Dr. Fielder in 2019; another $1 million was awarded for further reef work in Saginaw Bay. There is more to come, and JW Fishers is proud that Dr. Fielder made us part of their team!