This will feature HD over Ethernet compatibility.


Imenco’s new HD over Ethernet subsea camera, the SubVIS Orca, will launch globally on Tuesday 07 April 2015. Essentially a smart phone with a commercial subsea lens and housing rated to 4000 meters, the camera will be Apps driven and will be capable of communication with all sensors installed on Remote Operated Vehicles (ROV).


After successful testing by a major ROV manufacturer, five prototypes have been manufactured and are being shown at major regional exhibitions in the USA, Australia and in UK at Ocean Business in Southampton next month and at Offshore Europe at the AECC in Aberdeen during September 2015.


Imenco UK Ltd is holding a series of one-to-one demonstrations at their offices in Aberdeen with key customers during the week of 23 March where the development team will provide in-depth answers to queries raised by companies including Oceaneering, Fugro Subsea Services Ltd, Subsea7, Ashtead Technology, ROVOP, FMC Schilling and Indepth International. 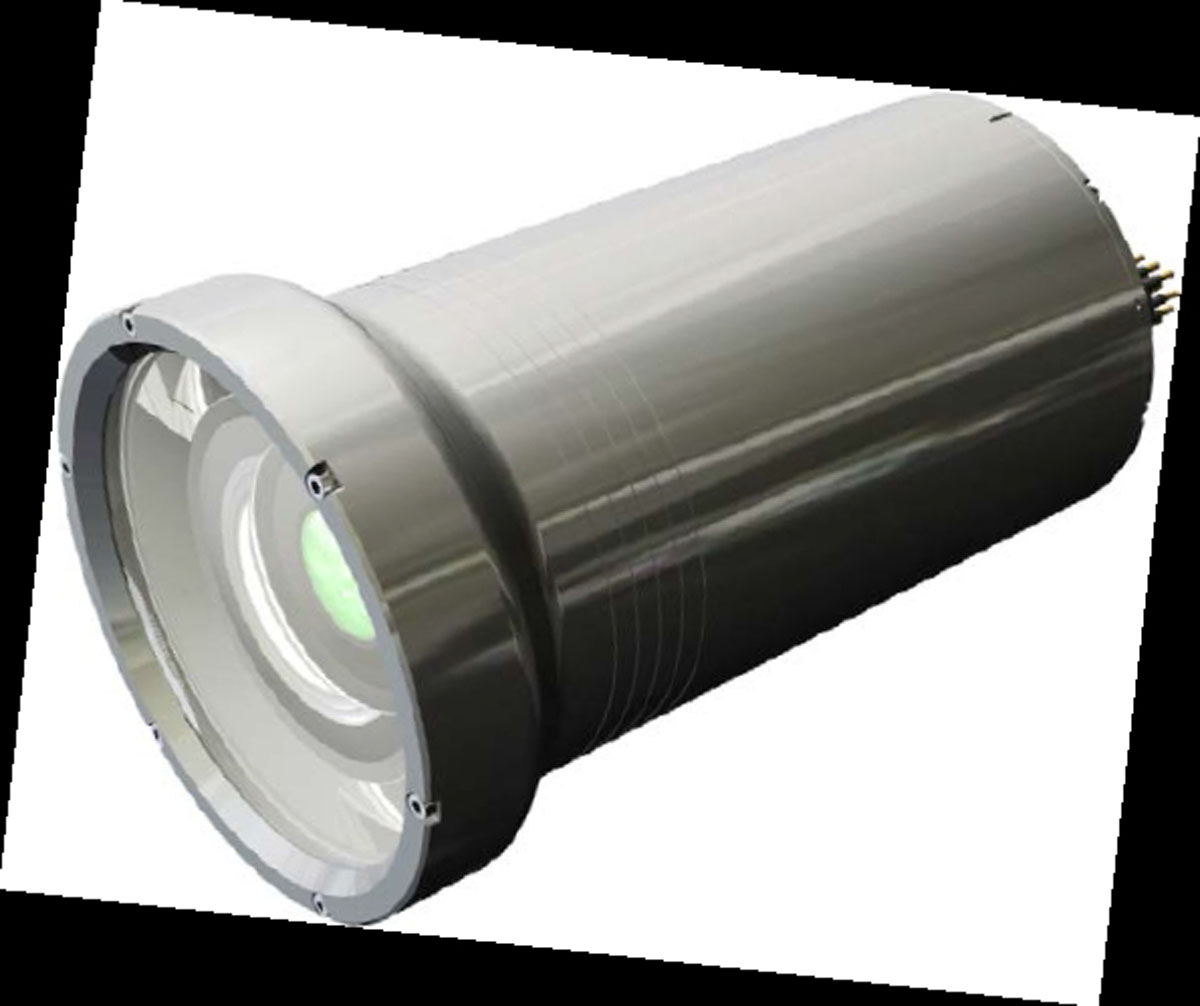