An incredibly rare sighting of a Blue Whale in English waters was captured on camera by scientists from the National Oceanography Centre (NOC) on-board the RRS James Cook. 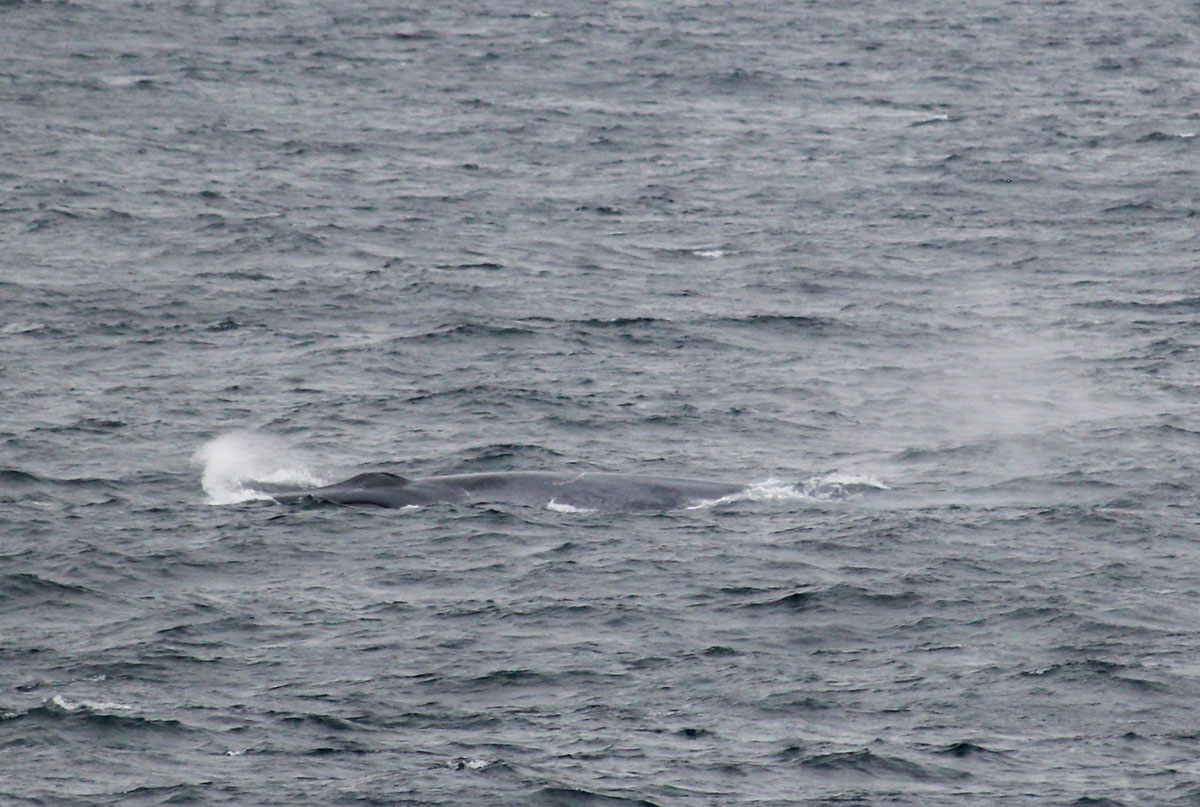 The huge mammal, twice as long as a double-decker bus, was spotted on 24 August approximately 400 km southwest of Cornwall, over a deep-sea canyon on the northern margin of the Bay of Biscay.

It was photographed by Prof Russell Wynn of the National Oceanography Centre, who said “I was undertaking our daily marine mammal survey and enjoying watching up to seven Fin Whales around the ship, when the Blue Whale suddenly surfaced about a kilometre away. I had just enough time to secure some conclusive photos before the visibility decreased and the whale disappeared into the gloom.”

This sighting follows the first photographic record of Blue Whale off SW Ireland in Sept 2008. The species was hunted to near-extinction in the NE Atlantic region in the early 20th century, but these recent sightings, and others from observers on ferries crossing the Bay of Biscay further south, may indicate that the population is slowly starting to recover and move into new areas.

In addition to the Blue Whale, Prof Wynn has recorded over 20 Fin Whales (the second largest animal on Earth) using the deep waters of the canyon, part of which lies within English waters.

And on the same day that the Blue Whale was seen, the survey team recorded a Broad-billed Swordfish several hundred metres below the surface using their Remotely Operated Vehicle (ROV). Swordfish are very rarely encountered in UK waters, and the footage obtained may also be the first of this species in the wild in English waters. Equally spectacular, up to 12 Blue Sharks have regularly been seen around the ship, and have also been captured on ROV video.

Dr Veerle Huvenne also from the NOC, who is Chief Scientist of the expedition added: “There was huge excitement on board as many people got a glimpse of their first Blue Whale, but only later did we realise that this is probably the first to be photographed within English waters. The Biscay margin is already recognised as a hotspot for whales, dolphins and seabirds – our new data further underline the importance of this area for iconic marine life.” 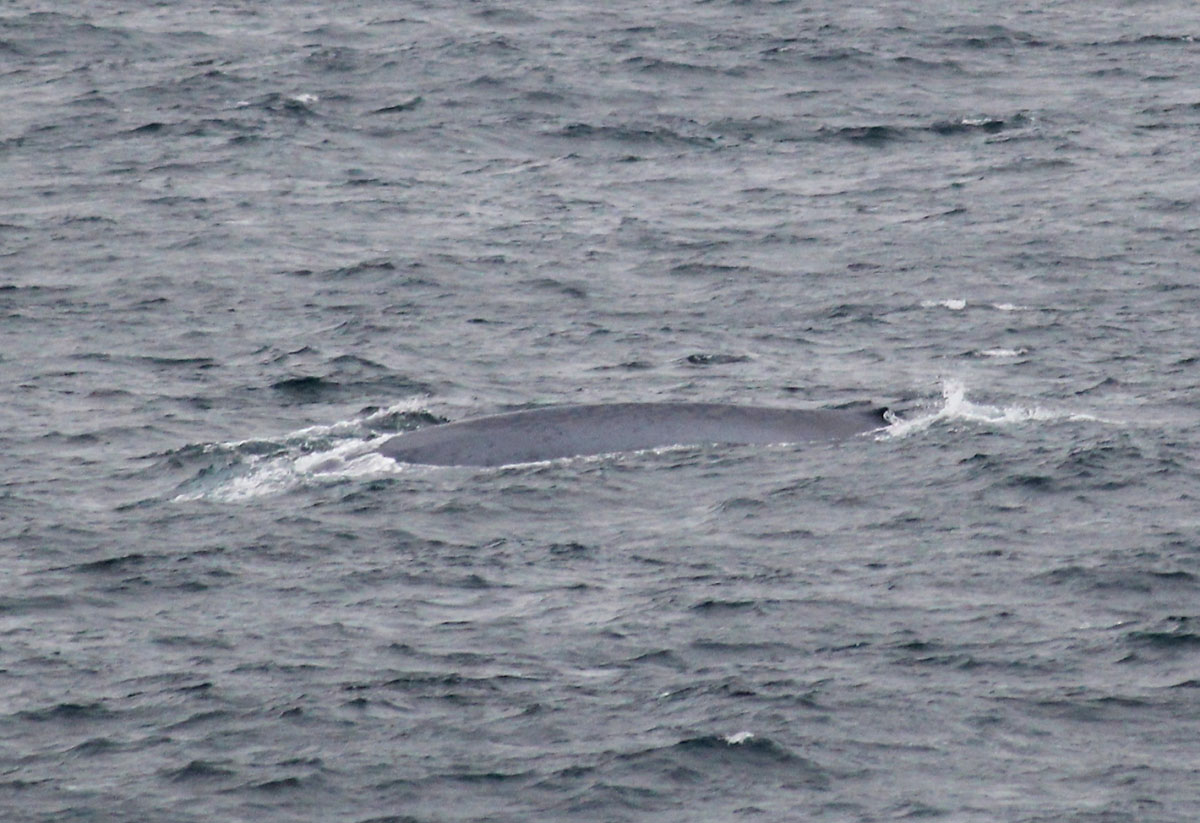 The research expedition on RRS James Cook runs from 09 Aug to 12 Sept, and is funded by the European Research Council project ‘Complex Deep-sea Environments: Mapping habitat heterogeneity As Proxy for biodiversity’ (CODEMAP) and the UK Marine Environmental Mapping Programme. Although the expedition is mostly focussed on seabed habitats and fauna, marine mammal and seabird observations are carried out daily.