Bryant Group (Scotland) Ltd has been identified as one of London Stock Exchange’s 1000 Companies to Inspire Britain. The report is a celebration of the UK’s fastest-growing and most dynamic small and medium sized businesses.


The Aberdeen-based organisation, which celebrates its 35th year in business this year, was recognised in the second edition of London Stock Exchange’s 1000 Companies to Inspire Britain report 2015.


To be included in the list, companies needed to show consistent revenue growth over a minimum of three years, significantly outperforming their industry peers. More detail on the methodology can be found in the report online at www.1000companies.com.
Established in 1980, Bryant Group has grown to become one of the largest and most successful recruitment consultancies in Aberdeen, Europe's oil capital. The organisation consists of three divisions – Bryant Engineering, Bryant Personnel and Bryant Ocean.


Brenda Bryant, managing director of Bryant Group, says, “All of us here at Bryant are delighted to have been included and recognised in the London stock exchange 1000 companies to inspire Britain. It is testament to our consistent high standards of service, brought to bear continuously throughout our 35 years in business and attributed to all of our members of staff who have worked so hard to achieve the standards of service that continue to attract our clients.” 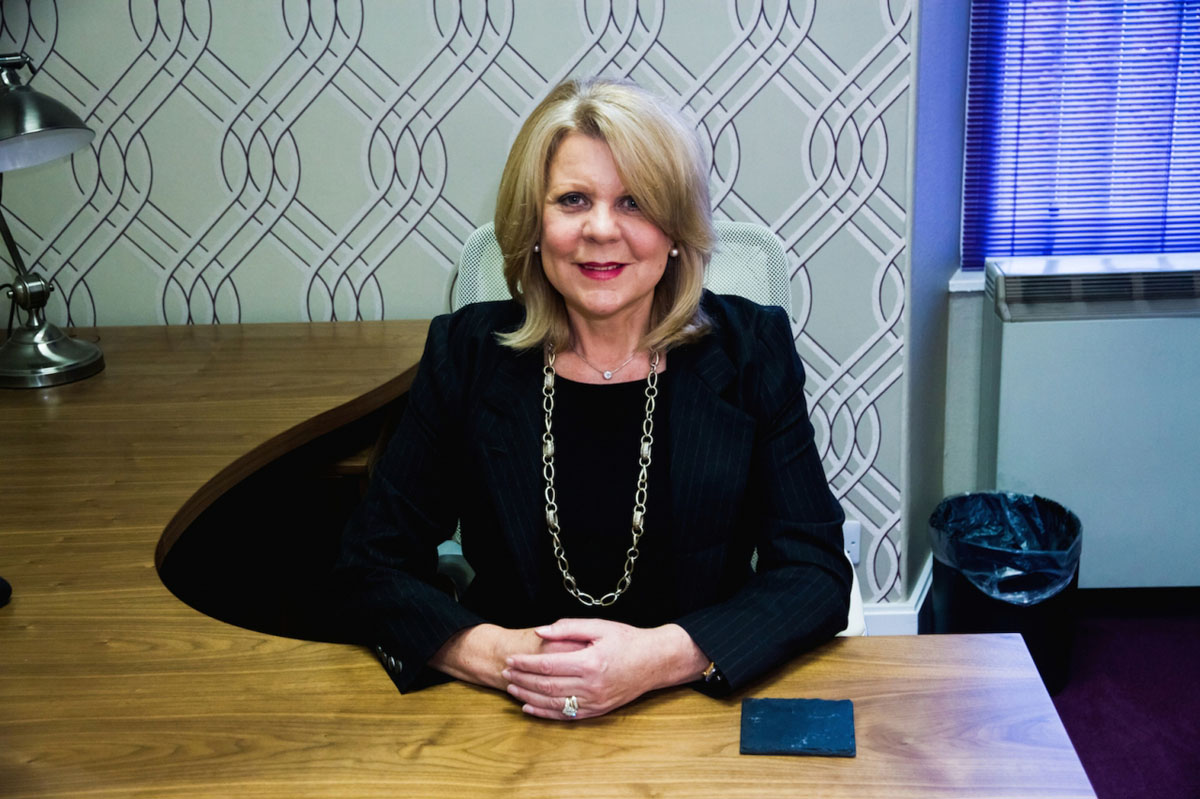 
Brenda continues, “Hot on the heels of being awarded the 2014 Scottish Female Entrepreneur of the year by the prestigious Scottish Business Awards, it is further encouragement to be included in this list.”


Xavier Rolet, Chief Executive, London Stock Exchange Group says, “This report is a significant part of London Stock Exchange’s broader campaign to support UK high growth companies in their journeys from Start-up to Stardom and to create an entrepreneurship revolution. I’m delighted that a strong alliance between UK Government, financial market participants, investors, entrepreneurs and companies has been created to support these inspiring businesses.”


A full searchable database of all of the companies along with a downloadable pdf of the publication can be found online at www.1000companies.com