HARKAND has been awarded a multi-million pound contract with Maersk Oil North Sea UK Ltd to deliver subsea support services to the operator including a commissioning support campaign for the Flyndre development located in the south-eastern part of the Central Graben Basin in the North Sea.

The Aberdeen office of the global inspection, repair and maintenance (IRM) company will oversee the mobilisation of its sister dive support vessels the Harkand Atlantis and Harkand Da Vinci. The Flyndre campaign will see personnel carrying out choke valve replacement work as well as delivering umbilical tie-in operations. 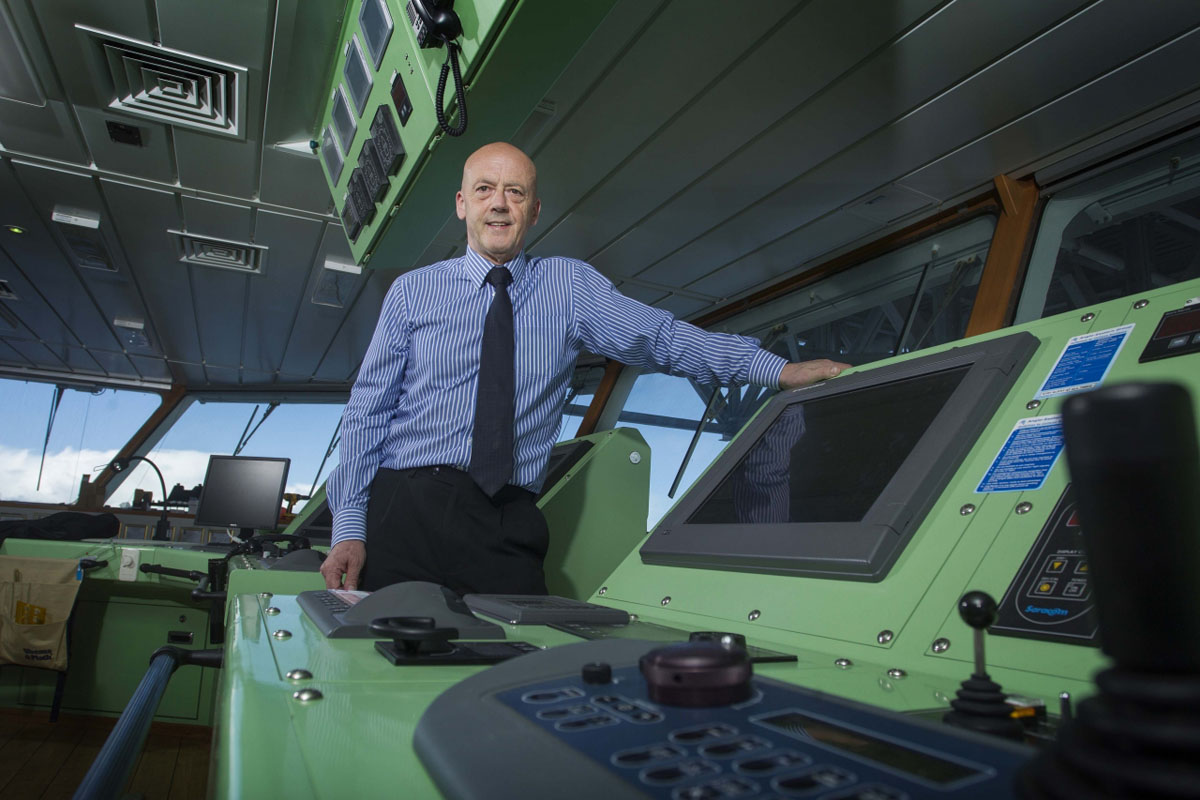 David Kerr, managing director for Harkand Europe said: “We have a well-established relationship with Maersk Oil having delivered successful diving scopes for the company last year including decommissioning work at the Leadon field and also completing their subsea inspection campaign in 2013.

“We look forward to working once again with Maersk and delivering their scopes to the high standards they expect from Harkand.”