iXblue is excited to announce the award of two significant hydrographic charting projects this month. The projects were awarded by the Australian Government Department of Defence and Land Information New Zealand (LINZ) under their respective annual survey and charting programs. Despite the challenges posed by the COVID19 pandemic this year, iXblue will be exercising new in-house capabilities to undertake both major projects simultaneously. 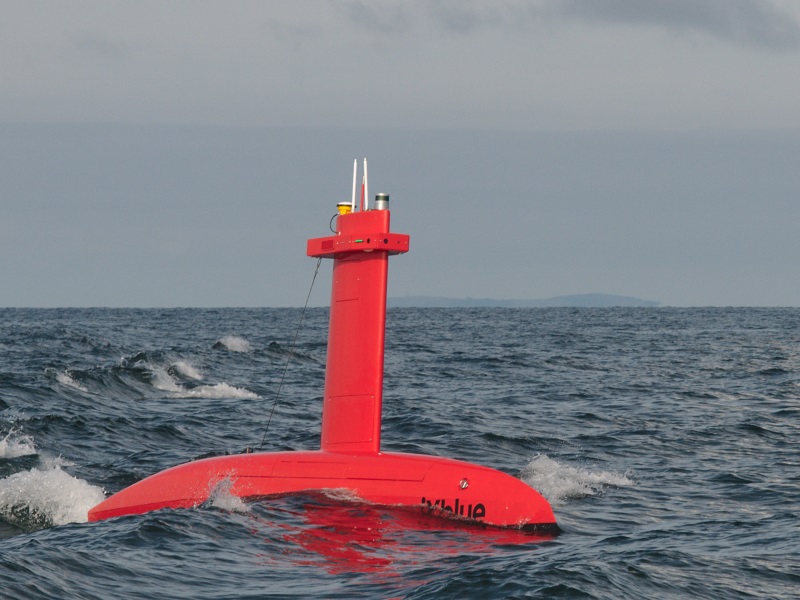 The LINZ project, part of iXblue’s program on the Hydrographic Suppliers Panel, will see nearly 2,000 linear nautical miles of high resolution bathymetry data collected in coastal waters off the Coromandel Peninsula – a highly trafficked waterway on the east coast of the North Island. To complete this project, iXblue will employ a 32-metre mothership and the 8-metre DriX – iXblue’s specialist Uncrewed Surface Vessel (USV).

According to David Field, iXblue’s regional Operations Manager, “with the mothership and DriX working simultaneously on a 24/7 basis, we will nearly halve the time it would usually take to collect this information, drastically reducing the environmental impact and cost of the operation”. Both vessels will be fitted with industry leading sensors and software from iXblue, Kongsberg, Valeport, RBR, QPS and CARIS and will be managed by NZ-based iXblue staff.

The Australian Government project supports the HydroScheme Industry Partnership Program (HIPP) and is iXblue’s second contract awarded under this exciting program. With iXblue’s Australian operation headquartered in Queensland, iXblue is looking forward to collecting over 5,000 linear nautical miles of high-resolution bathymetry data in the designated two-way shipping route between Abbot Point and Hydrographers Passage, near the Whitsunday Islands. This survey will be conducted by Queensland-based iXblue staff along with a Queensland-based vessel and crew, using identical equipment and systems to those used by the team in New Zealand.

Both projects will take advantage of iXblue’s unique Australian-based cloud computing infrastructure for data processing and reporting. This infrastructure allows iXblue staff and clients to access, process and quality control very large datasets from anywhere in the world, with speed and security. Along with the introduction of the DriX USV, and supported by iXblue’s highly specialised local workforce, this cloud data processing framework is helping to rapidly build regional capability to acquire, store and process large volumes of hydrographic data in near real-time.

The award of these two major projects underlines iXblue’s capacity to deliver safe, efficient, and cost-effective solutions for large area and long duration surveys in the South Pacific Region.