ORION on Track to Boost STR’s Portfolio of Specialist Equipment


ORION is Optimal Ranging's new flagship product for Underwater Utility surveying. Extending LIBRA's Fieldsens™ technology ORION now includes MultiSens™ and is available at STR in two, four, and six sensor configurations. ORION is rated to a depth of 2000m, suitable for nearshore and deep-sea ROV survey and mountable on other platforms such as a sled or wing. ORION is compatible with leading hydrographic survey software including EIVA, QINSy, and HYPACK. 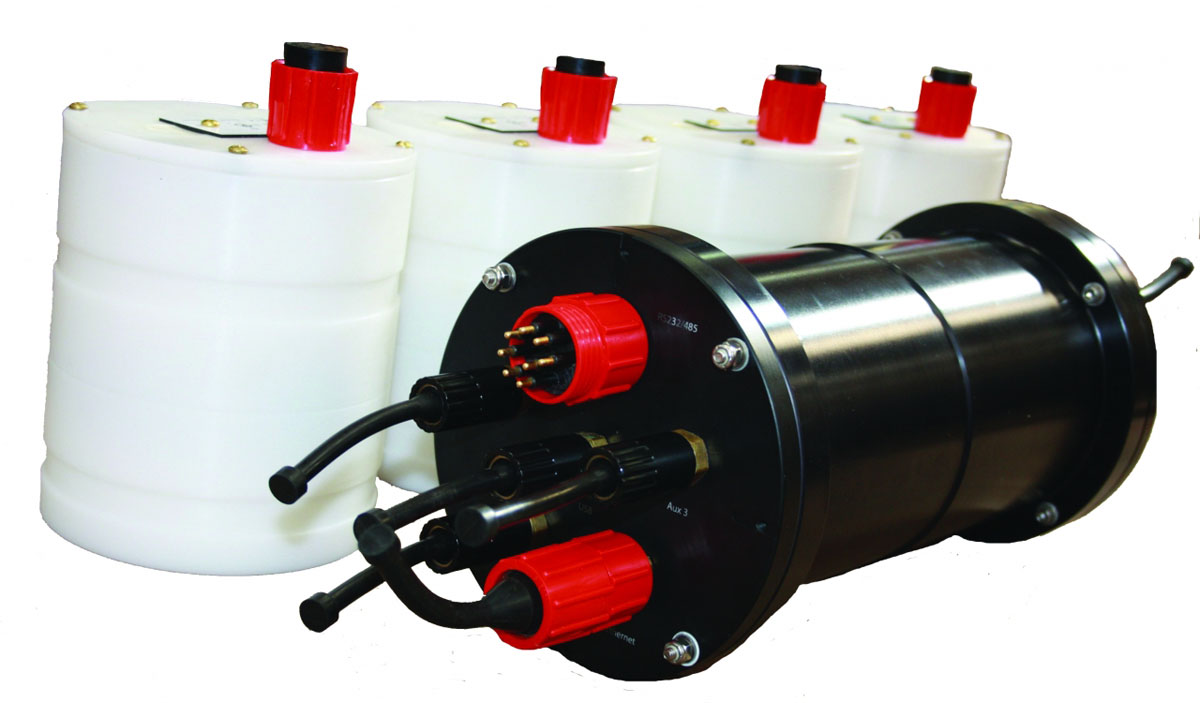 The ORION underwater utility survey system brings the power of model-based processing to cable and pipeline Depth of Burial (DoB) surveys. The method is based on the optimization of data from multiple sensors against a model of the magnetic field expected from an underwater power cable carrying an AC tone (actively applied or passively present). System accuracy is estimated and presented in real-time.


Pradeep Pandey, Chairman and CEO of Optimal Ranging said: “We are delighted to be working with an experienced technology company like STR to introduce our ORION system to the subsea industry and we look forward to building a strong relationship with STR and their customers.”


Neil Jackson, Sales and Operations Manager at STR said: “The ORION cable tracking system is already of real interest to our customers working in the offshore renewables sector who are looking for new and improved ways of carrying out depth of burial surveys on the vast number of wind farm power cables in the North Sea and further afield.”


For further information on this and other products and services offered by STR:
Visit: www.str-subsea.com
Email: enquiry@str-subsea.com
Tel: +44 (0)845 388 6383