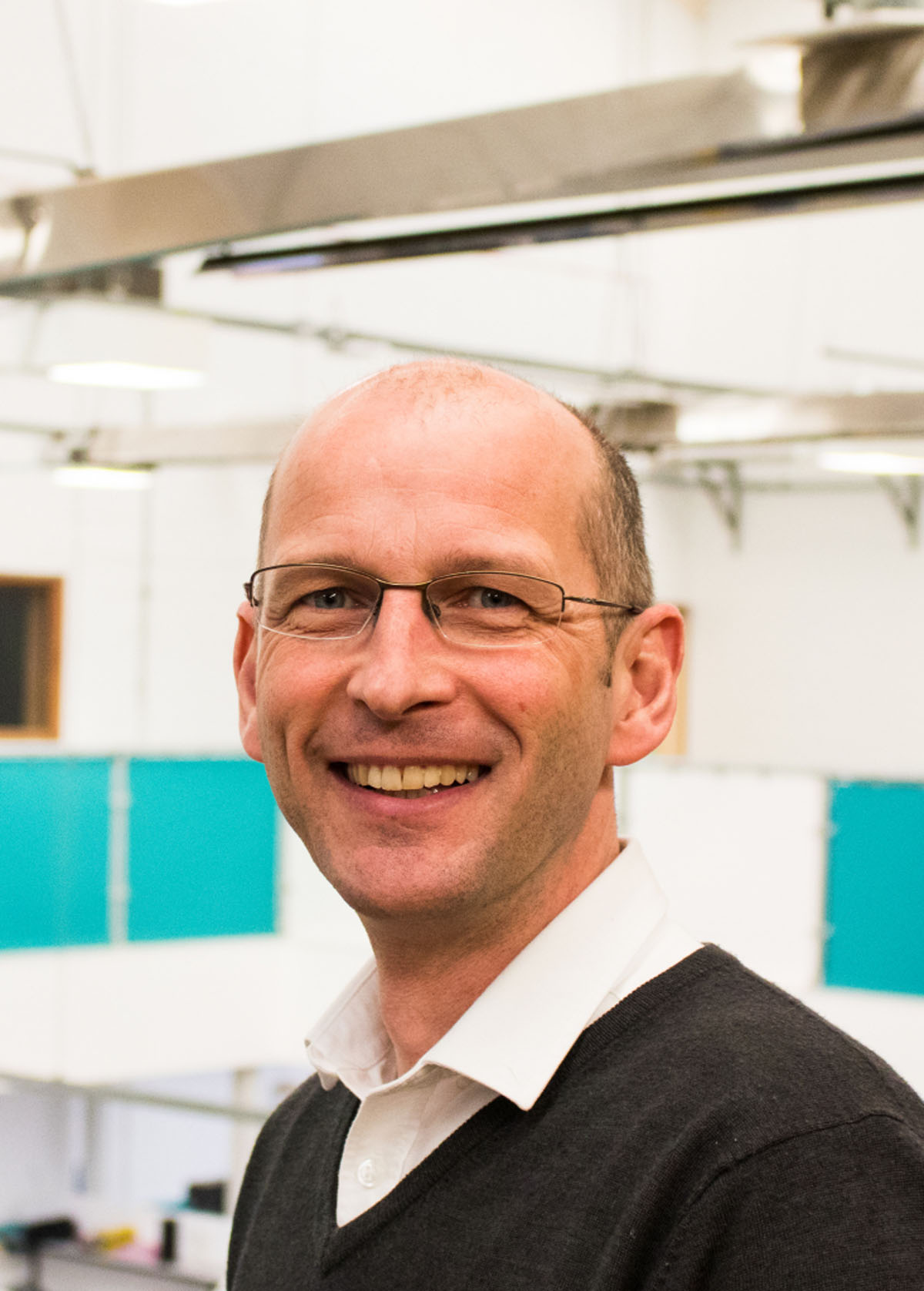 Stephen, who joined Sonardyne last June (2017), takes over the role from Stephen Fasham, who has been promoted to a newly created role within the business focussing on growth and investment opportunities.

Asset monitoring is increasingly critical to oil and gas companies’ ongoing safe and profitable operation of offshore infrastructure, which, in a growing number of cases, is operating for longer than it was originally designed for.

“Subsea asset monitoring is a growing market and one where we can offer customers more,” says Stephen. “Our technology is being used for a whole range of projects in this area that are diverse both geographically (from Brazil to Australia via West Africa) and in terms of how our technology is used. Our Sentry product is a great example. It’s a sonar that is able to detect and classify oil or gas seeps down to 0.1 barrels per day at ranges of up to 500 metres. We can take the first in class results that we’ve had with these technologies further, helping clients to operate safely and cost-effectively.”