A pioneering system developed by marine technology company Sonardyne to study ocean floor movement has been recognised with a Queen’s Award for Enterprise in Innovation, the highest award a UK business can receive. 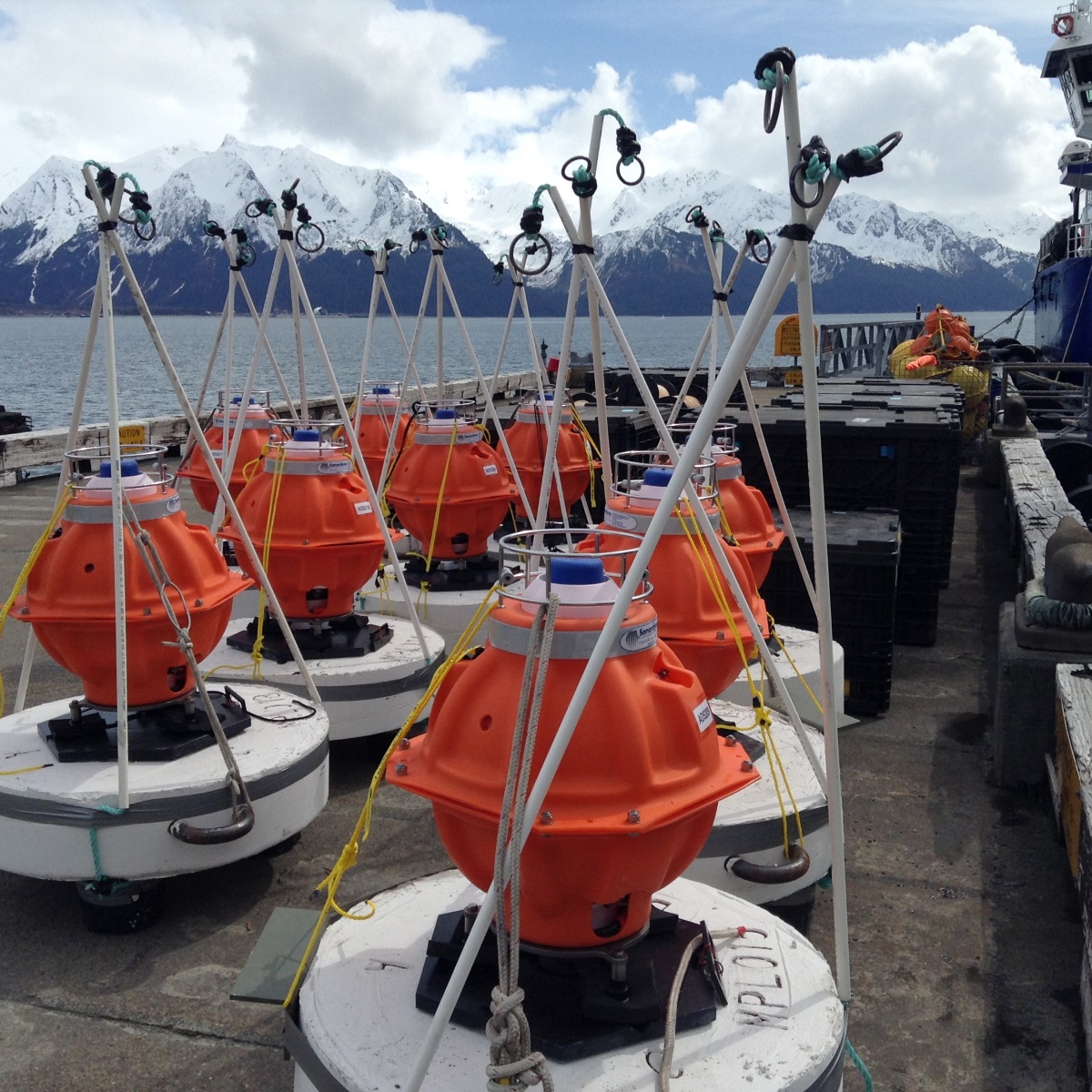 Image 1: The seabed instruments which make up Sonardyne’s seabed deformation monitoring system sit wating to be deployed off the coast of Canada. Image credit: David Chadwell/ Scripps Institution of Oceanography

Developed over more than a decade and in use globally by the energy and ocean science sectors, Sonardyne’s seabed deformation monitoring system provides engineers and scientists with critical new understanding of the seafloor and the physical processes that act upon it.

Using a network of autonomous, battery-powered instruments deployed on the seabed, the system measures horizontal and vertical seabed movement, at a level of precision that was previously impossible. Initially developed for the offshore industry to identify geological hazards within oil and gas reservoirs, it has since been adopted by the earth science community to study everything from undersea landslips near volcanoes to deep sea plate tectonic motion. Such motion can trigger devastating tsunamis in some of the world’s geological hot spots, including the infamous Pacific ‘Ring of Fire’.

The Queen’s Award, conferred by Her Majesty Queen Elizabeth II, on advice of the Prime Minister, recognises and encourages commercial success resulting from outstanding innovative achievements by businesses in the UK.

Graham Brown, Managing Director of Sonardyne, says, “On land, global positioning satellites are used to undertake real-time earth observations, but the signals they transmit cannot penetrate through water. This has created a huge challenge for the energy and earth science community. Put simply they’ve been bound by the limits of physics. We have broken through these limitations and opened up new capabilities. This has led to a whole new era of research for seabed science, delivering new insights into the fundamental processes around subduction zones and consequently understanding the risks of earthquakes and tsunamis.

“This award, our fourth Queen’s Award, reflects the commitment of our workforce, both here at our headquarters in Hampshire and at our international locations, in solving our clients’ most important underwater challenges. It has added significance this year, as we celebrate our 50th year in business.”

The instruments used in Sonardyne’s seabed deformation monitoring system have been engineered using low power electronics and long-life batteries, all in pressure tolerant housings, enabling them to remain on the seabed for more than 10 years at a time.

They also contain Sonardyne’s underwater digital acoustic communications technology, which won a Queen’s Award for Enterprise in Innovation 2014. This allows hundreds of instruments to be deployed simultaneously and the data they gather to be wirelessly gathered using subsea robots and crewed or uncrewed surface vessels.

“I worked closely with the Sonardyne team on this application from the very beginning. This award is highly deserved recognition of their dedication to technological innovation throughout our 15-year journey together and I am thoroughly delighted with today’s announcement.”

Dr. C. David Chadwell from Scripps said: “Congratulations to Sonardyne on the award. By applying their decades-long experience in innovative engineering and quality production, Sonardyne has expanded geodetic monitoring of the seabed beyond that of a couple of research groups to a much wider international scientific community ready to tackle the offshore problems associated with subduction zone earthquakes and their tsunami hazards.” 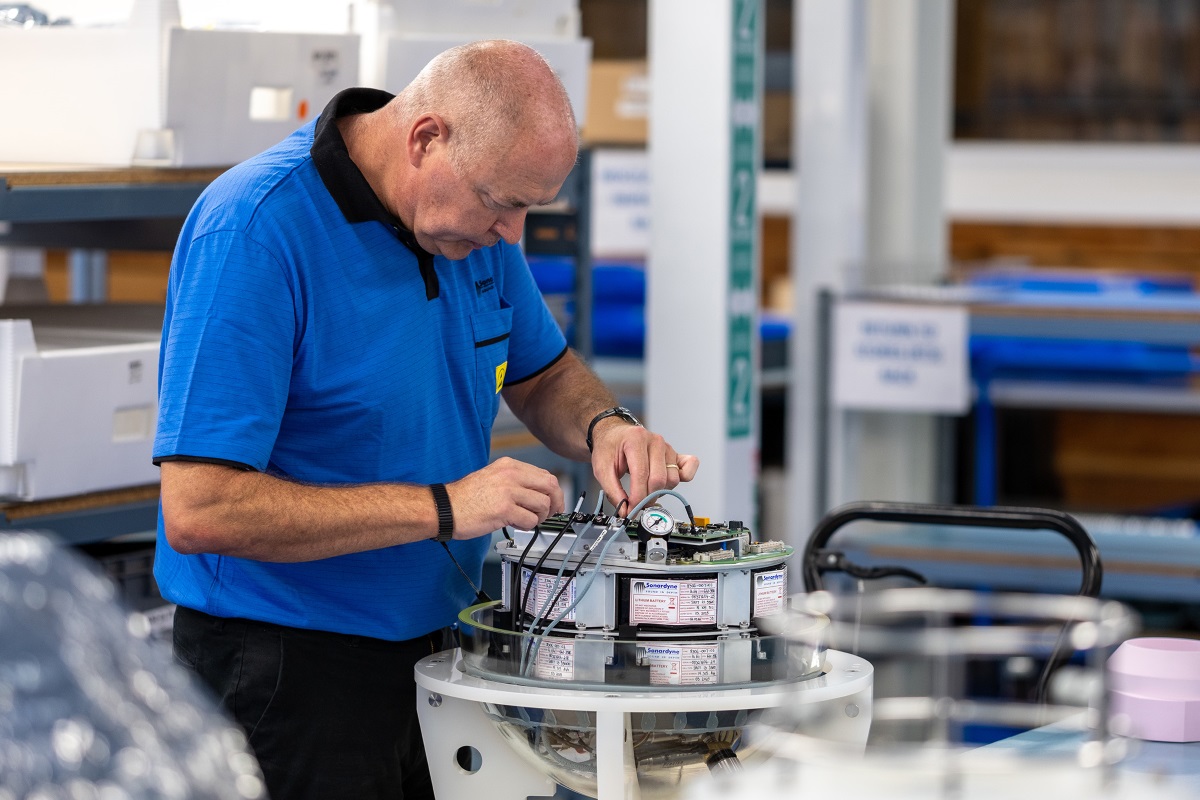