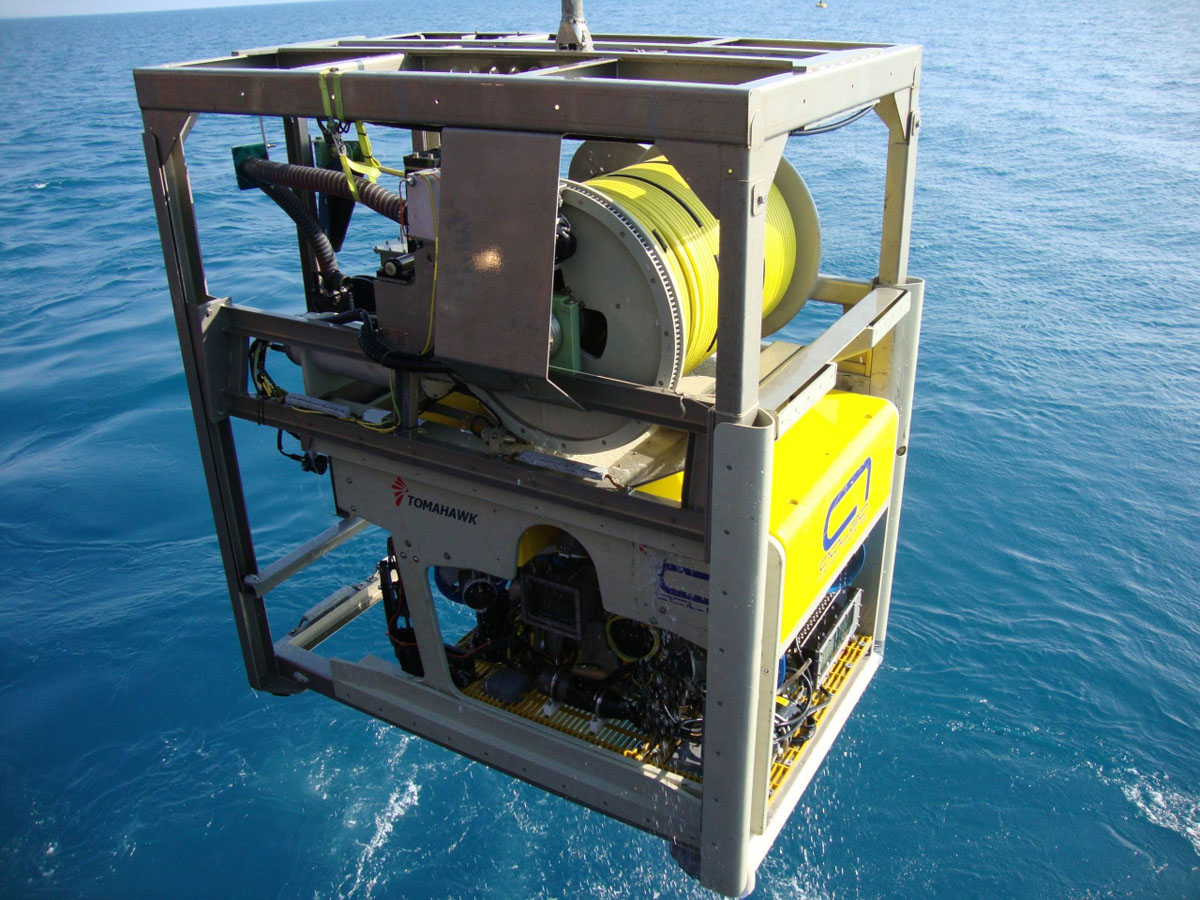 The Tomahawk has been optimised as a survey system. It is configured with intelligent interfaces, including an advanced subCAN control and diagnostics system, and is powered by Sub-Atlantic’s powerful DC propulsion system which incorporates Statorshield™ technology. This high-performance control, coupled with powerful propulsion, provides a stable platform which enhances its survey and data collecting capabilities. 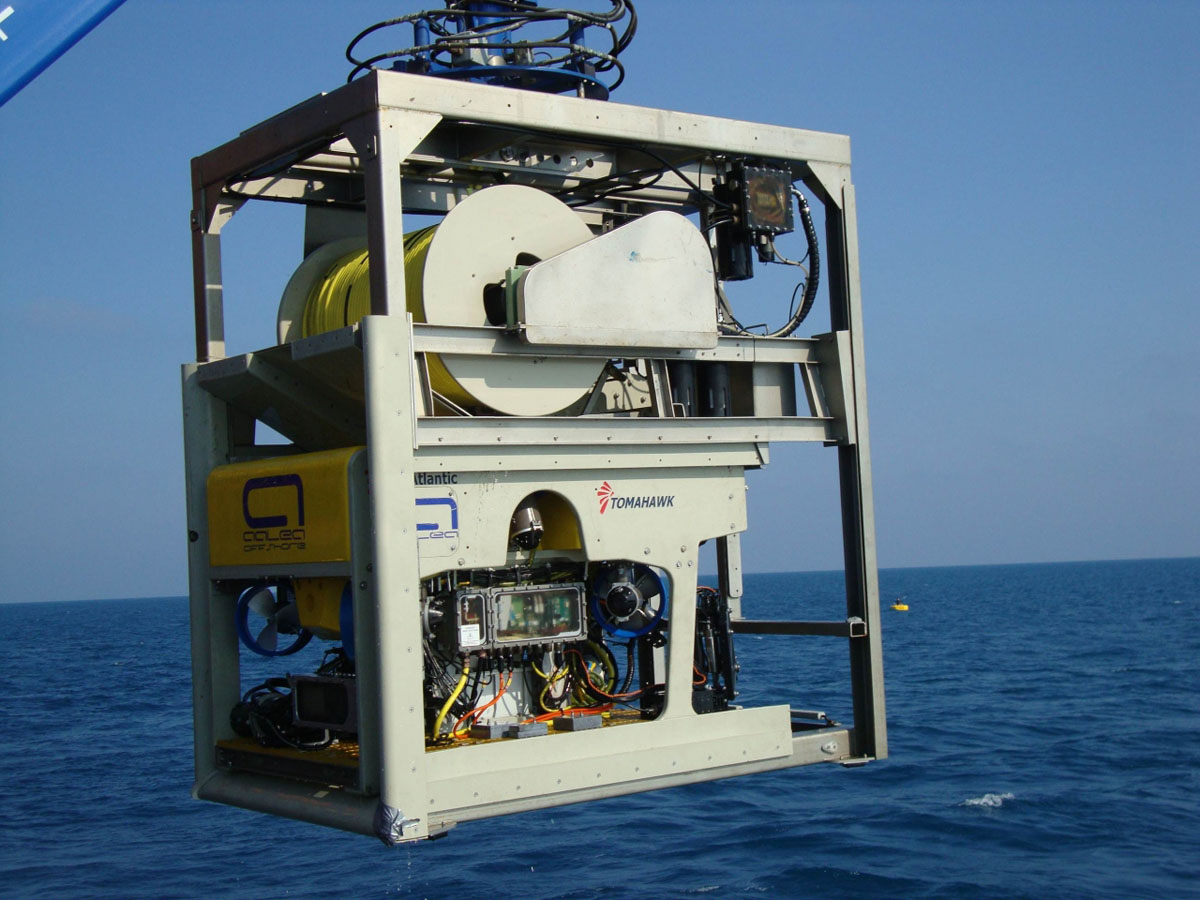 It is the second system of its kind that Sub-Atlantic has provided for AALEA with the first successfully completing a major 100km pipeline survey through the strong currents of the Strait of Messina, a narrow passage of water in the Mediterranean Sea between Sicily and the Italian mainland. A total of nearly 2.000km of survey has already been performed through both the cable route and pipeline, with nearly zero technical downtime and an average survey speed of 0.7/0.8Kts.

“This is great example of an electric observation class vehicle completing work normally associated with a hydraulic work-class vehicle. The reduced footprint combined with the cost effectiveness of a smaller system reinforces what can be achieved with an observation class system which is focused and optimised for a particular task. However, this does not limit its capability. For many operators, a major plus of our ROVs is that they can be loaded with a wide selection of sensors and tools to perform inspection, survey and light intervention tasks.

“AALEA is an innovative company which drives our Tomahawk system to a new level and we look forward to building on this and our working relationship with them.”

The latest Tomahawk ROV for AALEA will be manufactured at Sub-Atlantic’s manufacturing base in siKirkbymoorde, Yorkshire, and is due to be delivered in Q3 this year.

Sub-Atlantic, which has its operations hub in Aberdeen with offices in Houston and Singapore, specialises in the design and manufacture of electric ROV systems and components for operation in remote and harsh environments.

The company, which is part of Forum Energy Technologies group, designs & manufactures ROVs, trenchers, tether management systems, simulation software, data acquisition software and geosciences product management. The vehicle brands include two of the most well-known names in the industry - Perry and Sub-Atlantic. They offer the world's most comprehensive range of ROVs used for inspection, survey and deep water construction from electric observation ROVs to large, hydraulic work-class vehicles. 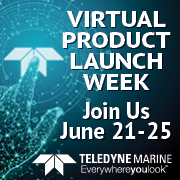