TechnipFMC plc today announced the resumption of activities toward its planned separation into two industry-leading, independent, publicly traded companies: TechnipFMC, a fully integrated technology and services provider; and Technip Energies, a leading engineering and technology player. The separation would enhance TechnipFMC’s and Technip Energies’ focus on their respective strategies and provide both improved flexibility and growth opportunities, with each company uniquely positioned to capitalize on the energy transition. 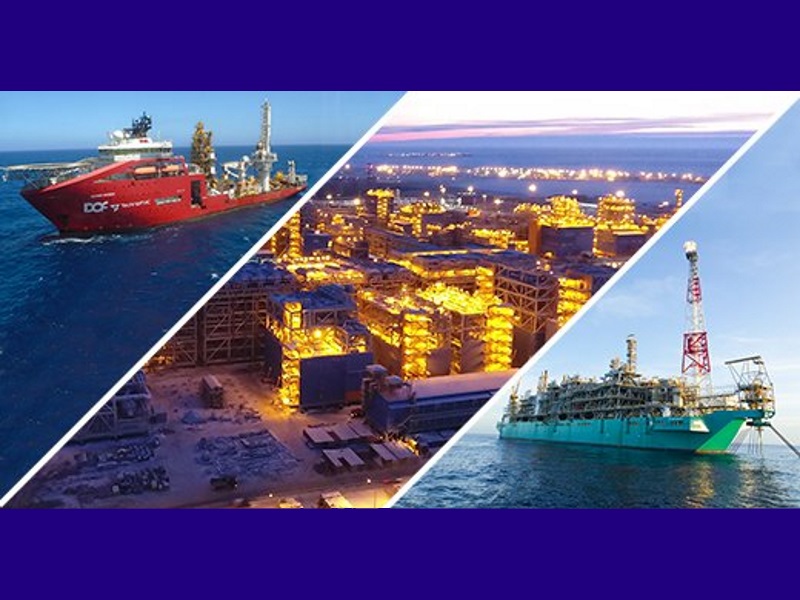 The two companies would have:

Doug Pferdehirt, Chairman and CEO of TechnipFMC, stated, “We are very excited to announce the resumption of activities related to the separation and the creation of two industry-leading diversified pure-play companies poised to capitalize on the energy transition. The increased clarity we now have in the market outlook coupled with our demonstrated ability to successfully execute projects in this most challenging period give us confidence to move forward with the separation. We continue to believe this action would allow both businesses to thrive independently within their sectors, enabling each to unlock significant shareholder value.”

Technip Energies will be incorporated in the Netherlands with its headquarters in Paris. Technip Energies’ listing will be on Euronext Paris, with Level 1 ADRs that will trade over-the-counter in the United States.

Following separation, TechnipFMC and Technip Energies are expected to be appropriately capitalized with sufficient cash to support anticipated operating and investment plans. We have provided a pro forma capital structure based on an estimated cash position of $4.6 billion at the time of separation and the implementation of a targeted capital structure that reflects a reduction in the total outstanding debt. Notable items for both entities would be as follows (which figures are subject to change based on ordinary conduct of business of both entities and the timing of the transaction):

About TechnipFMC (“RemainCo”)
With approximately 21,000 employees, TechnipFMC would be the largest diversified pure play in the industry. The Company’s role will be to support clients in the delivery of unique, integrated production solutions. TechnipFMC will continue to transform the industry through its pioneering integrated delivery model – iEPCI™, technology leadership and digital innovation.

About Technip Energies
With approximately 15,000 employees, Technip Energies would be one of the largest engineering and technology companies globally, with leadership positions in LNG, hydrogen and ethylene as well as growing market positions in sustainable chemistry and CO2 management. In addition, the new company will benefit from its robust project delivery model and extensive technology, products and services offering. The company would comprise the Technip Energies segment, including Genesis – a leader in advisory services and front end engineering.