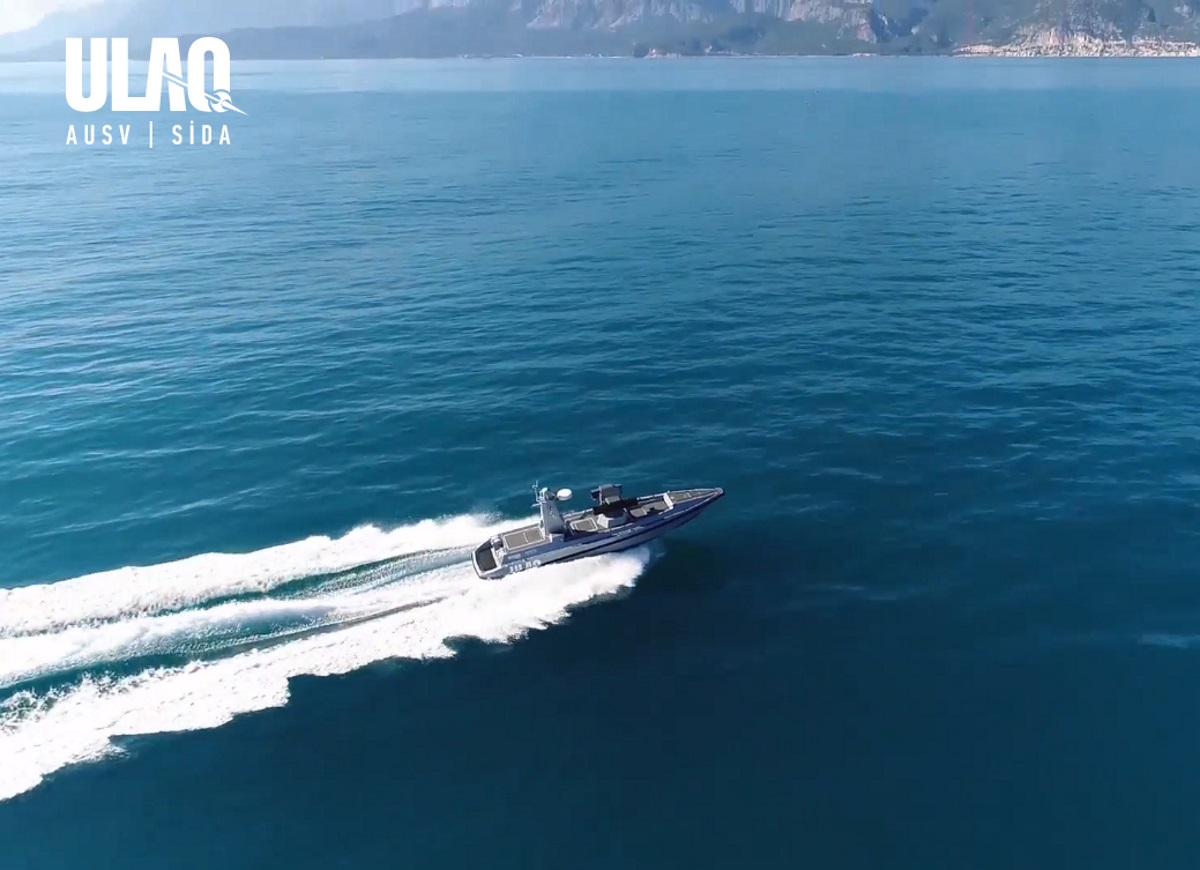 In the joint press release at the end of 2020, Utku Alanç, Chief Executive Officer of ARES Shipyard, and Selçuk K. Alparslan, General Manager of METEKSAN Defence, stated: "In the field of Unmanned Surface Vehicles (USVs); we would like to proudly announce that we have launched the first Armed Unmanned Surface Vehicle of ULAQ series, and have initiated the intensive sea trials period. From now on, our next short term target is to complete the sea trials successfully and carry out the guided missile firing tests. Since the very first announcement of ULAQ Unmanned Systems, we have encountered significant interest from our country and our allies. This interest and support has given us great incentive to design and build unique, state-of-the-art solutions. On this wise, we would like to express our sincere gratitude to Turkish Ministry of National Defense, The Presidency of Defense Industries and Turkish Naval Forces and all our citizens who have provided full support since the very first launch of ULAQ program." 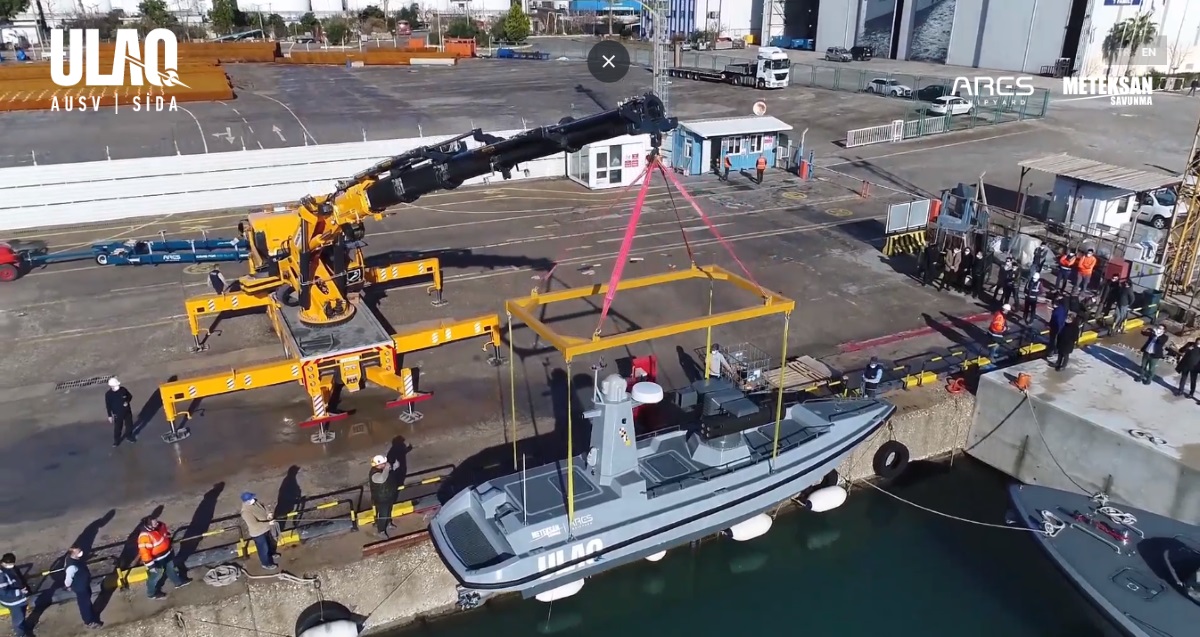 ULAQ has been built from advanced composites, has 400 km range, 65 km/h speed, day/night vision capabilities, encrypted communication infrastructure, which can be operated from mobile vehicles and headquarters or from sea platforms such as aircraft carriers or frigates, will be used for missions like intelligence, surveillance, reconnaissance, surface warfare, asymmetric warfare, escort missions, strategic infrastructure protection. 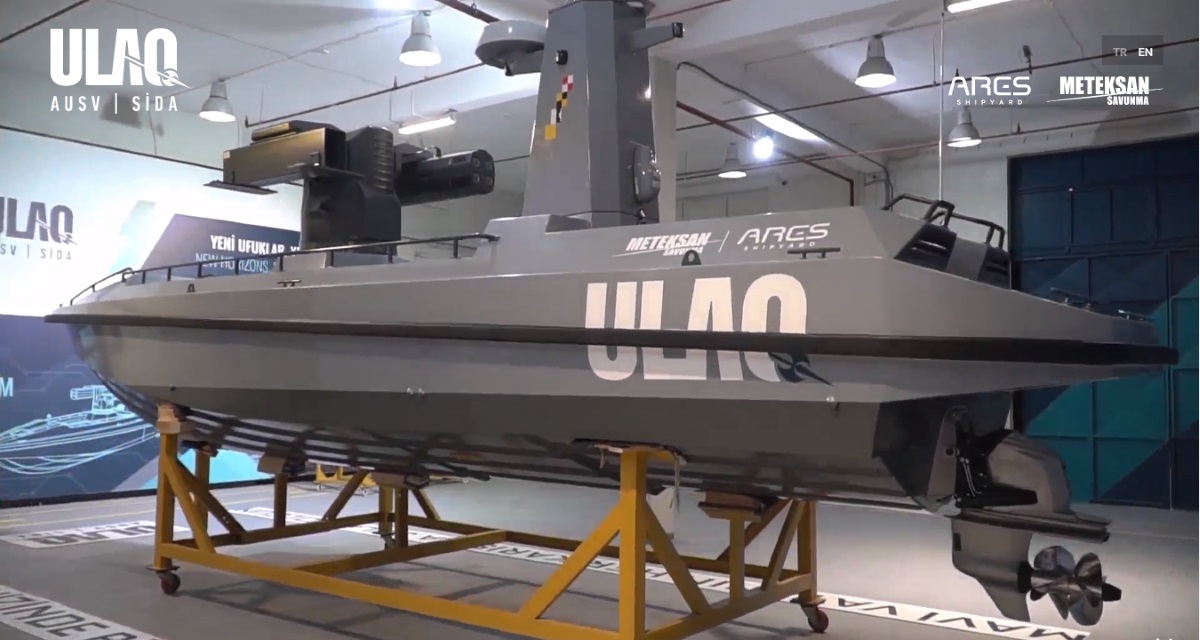 The prototype AUSV’s missile systems are inclusive of 4 cells of Cirit and 2 of L-UMTAS, supplied by Turkish missile systems provider Roketsan, where the firing tests are planned in 2021.

Along with the missile systems, AUSV will be equipped with different variations of communication and intelligence systems like jamming and electronic warfare systems to correspond diverse operational needs. AUSV will be able to carry out joint operations with complementary forces such as UAV’s, AUAV’s and TUAV’s. Furthermore, AUSV is not only a remotely controlled vehicle but also and more importantly an autonomous vehicle that hosts artificial intelligence. 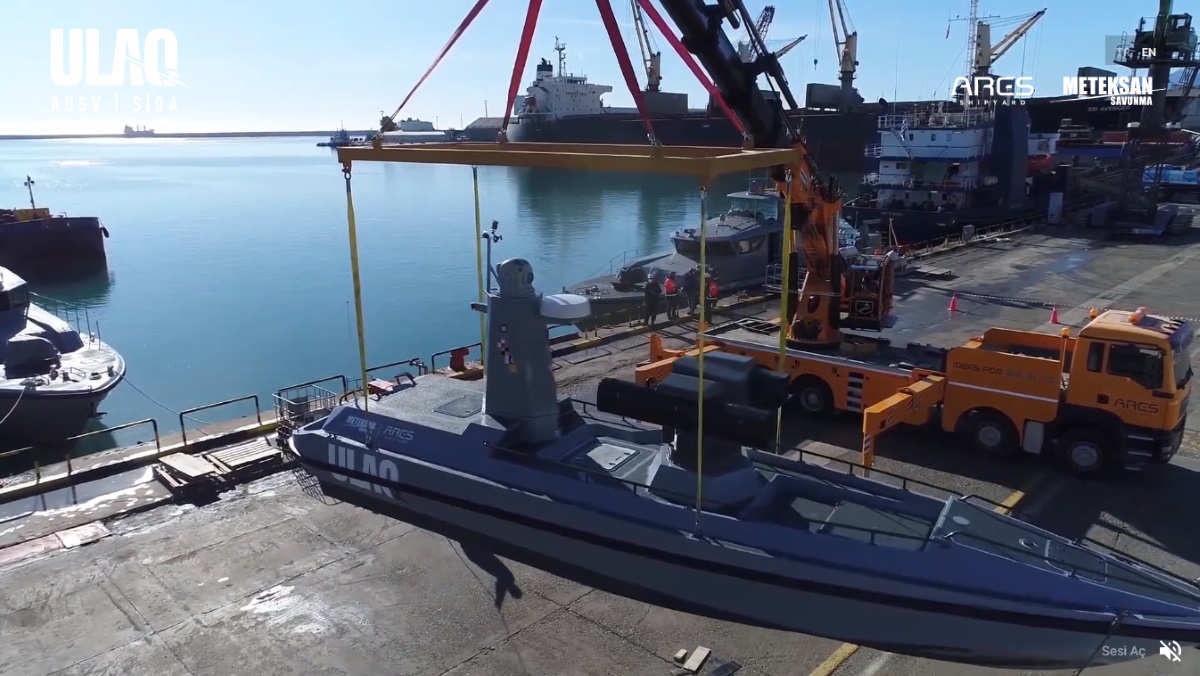 It is stated by ARES Shipyard and METEKSAN Defence that; after the first prototype vessel, other USVs for the operations like surveillance and intelligence, mine counter measures, anti-submarine warfare, fire-fighting, search and rescue missions, will be ready to manufacture accordingly.