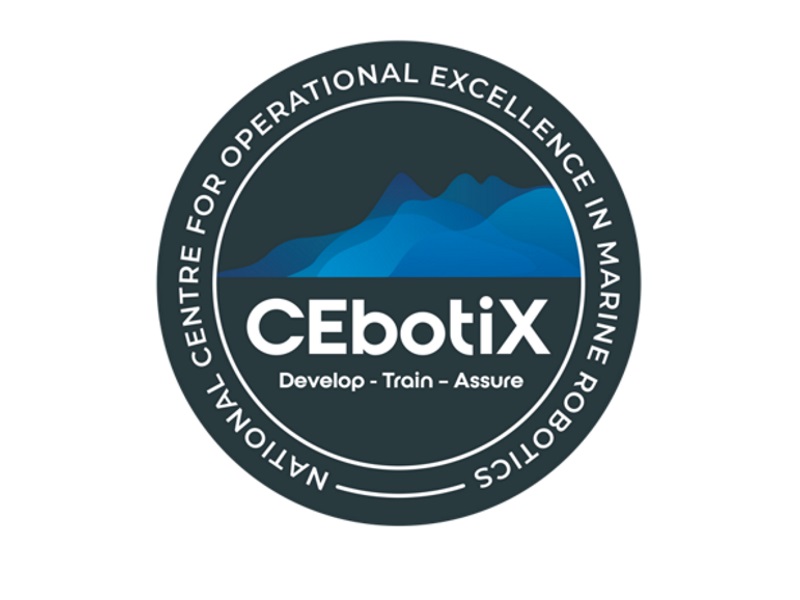 Speaking at the Maritime Autonomy Technology Showcase yesterday, Managing Director Ben Keith announced that CEbotiX’s facilities are now available to be used. These include MAS test facilities along the South Coast and in Scotland, workshops, engineering spaces, fixed and deployable Remote Control Centres and a range of Autonomous Systems, including Uncrewed Surface Vessels, Underwater Vessels and Remote Operating Vessels.

The global maritime sector is rapidly moving to reduce the number of mariners at sea, which has implications for improved safety, increased sustainability and reduced cost. CEbotiX will provide a focal point and coherence for all aspects of UK marine robotics. CEbotiX has been setup by SeaBot Group, which is working on a partnering agreement with sector leading companies including BMT, Sonardyne and HST, to be part of the National Centre for Operational Excellence in Marine Robotics.

SeaBot Group, which specialises in the use of technology for workforce development and the technology/people partnership, developed the concept of CEbotiX in order to act as national hub for the development of marine robotics, with the aim of making the whole maritime industry safer, cleaner and smarter.

Ben Keith, Managing Director at CEbotiX, said:
“CEbotiX is on a mission to help the UK move forward faster and together, towards a future of smart shipping. We provide a customer focussed service, by bringing together all stakeholders, including technology developers, vessel operators and regulators, into a national eco-system, to ensure the UK retains and extends its world-leading position in the maritime domain. This is an exciting time for the maritime industry.”

Subsea Craft – one of the companies behind the CEbotiX consortium and an innovative advanced maritime technology company – will provide two high-class testing facilities in Portsmouth and Portland to those using CEbotiX. On top of this, Subsea Craft will support on development, training, testing and assurance of autonomous technology.

Scott Verney, Chief Executive at Subsea Craft, said:
“We’re delighted to be part of CEbotiX’s work, and for Subsea’s facilities to play an integral role in the development of new and innovative maritime technology. It fits perfectly with our vision that the future of maritime technology can best be delivered through agile and innovative partnerships, with British companies at the heart of this nascent sector.”

The three principal areas of support CEbotiX will offer customers will be in technology development, workforce training, and assurance against standards that are so new, they are still in draft form or not yet written.

The resourced technology park, initially based at the National Oceanographic Centre (NOC) in Southampton, allows for accelerated development and testing of equipment as well as concepts that underpin new technology, including mission rehearsal facilities, laboratories and a fixed Remote Control Centre for testing remote operational models, designs and accreditation. CEbotiX will also have access to multiple ‘in-water’ test sites, including deep water of Loch Ness, and waters of the South Coast through their partnership with Subsea Craft.

Alongside this, CEbotiX will begin to offer a range of short courses and apprenticeships to upskill current and future generations of seafarers to be capable of controlling MAS. Recognising the skills gap between the mariner of today and the mariner of tomorrow, SeaBot, NOC and the Royal Navy signed a Memorandum of Understanding in May 2021, for the provision of the Royal Navy’s future training.

An apprenticeship is in design and courses on offer now include an initial induction course – developed within the international MAS regulatory framework – to provide existing seafarers and maritime professionals with the required knowledge for the safe operation and management of these new technologies.

Finally, the company will look to be a global standard-setter for technology in the MAS space, being the go-to certification centre for testing AI software and the digital twins that underpin MAS programmes, using the world-leading ‘Synthetic Environment’ facilities on offer by the centre. The centre is already working with the Royal Navy and NATO navies to progress assurance, certification and regulatory processes in this rapidly growing sector. 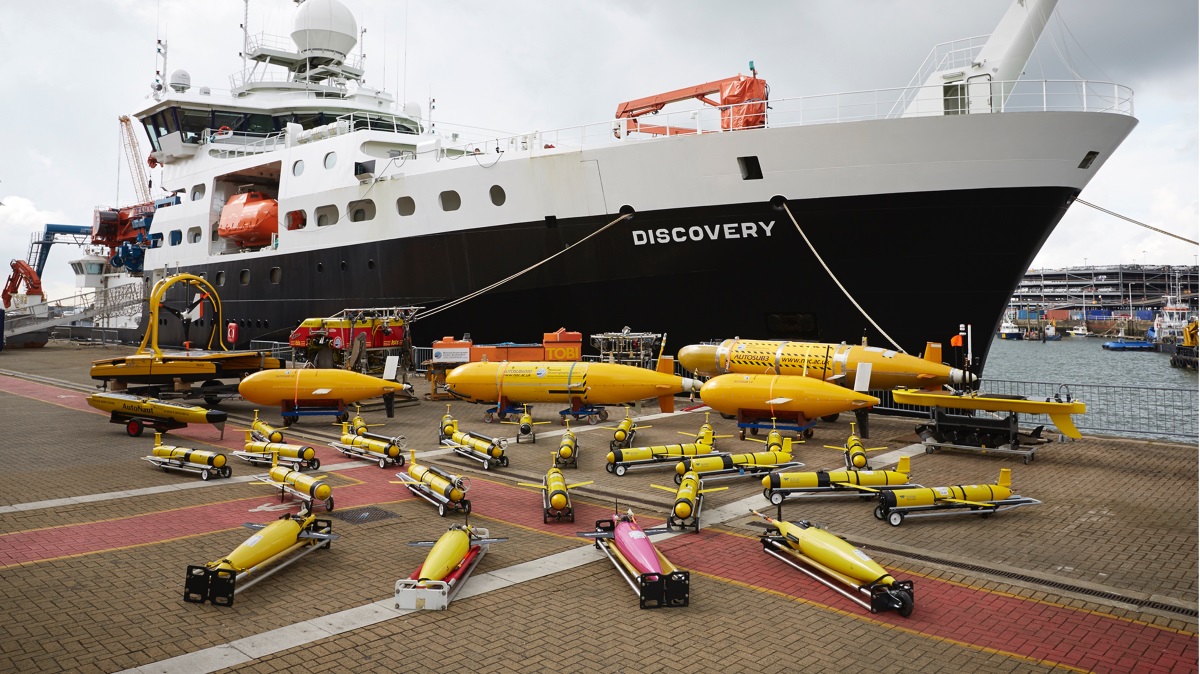 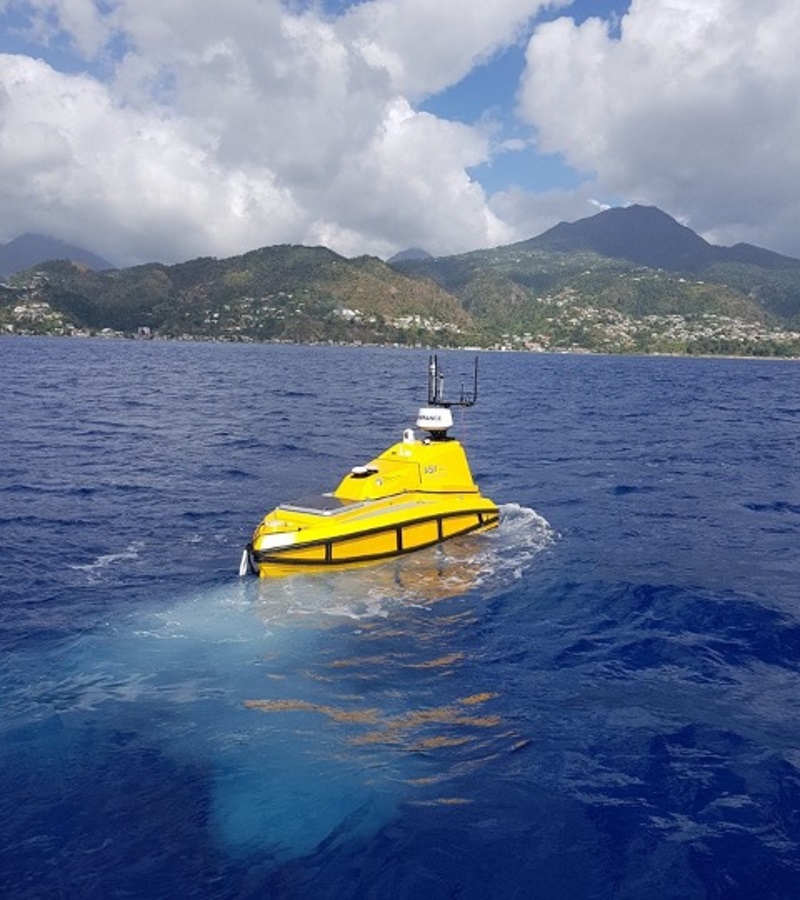 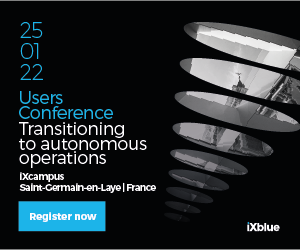 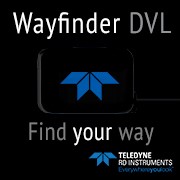