Home > Defence and Security Equipment International 2019 is open for business

Defence and Security Equipment International 2019 is open for business 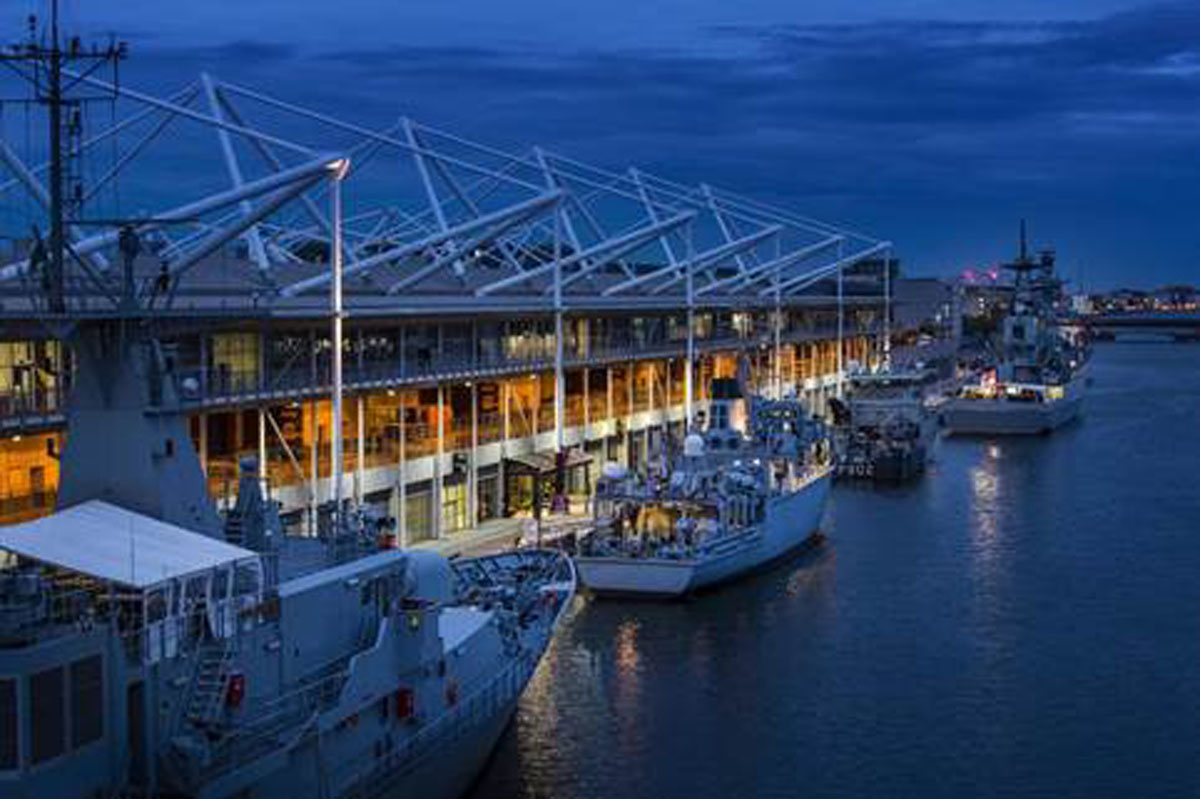 2019 marks DSEI’s 20th year, with its growth reflected in an estimated 35,000 visitors and 1700 exhibiting companies. This year will see 44 national pavilions, including four debuts from Kazakhstan, Latvia, Lithuania and Ukraine.

Among the senior military and political figures participating will be the Secretary of State for Defence and the Minister for Defence Procurement, along with Chiefs from the British Army, Royal Navy and Royal Air Force and Joint Forces Command.

DSEI’s themed zones: Air, Land, Maritime, Security and Joint make it easier for visitors to meet exhibiting companies and view their offerings, either on their stand, in a static display or in a realistic demonstration scenario. Each dedicated zone has its own theatre hosting a programme of seminars that will run throughout the event.

2019 also sees the debut of DSEI’s Space Hub, located within the Aerospace Zone. This newly created specialist hub reflects the growing importance of the space sector in the defence and security world. Other hubs including Manufacturing and Innovation offer a platform for SMEs to showcase their pioneering technology to the industry.

The exhibition floor will feature industry giants and household names, including BAE Systems, Babcock International, General Dynamics, Lockheed Martin, Saab, Leonardo and Thales. Both Boeing and Airbus return this year to DSEI after an absence of some years, and companies such as FujiFilm and BT will be exhibiting from outside of the traditional defence realm.

Moored in the dock adjacent to the exhibition halls will be eight outstanding maritime vessels representing the UK, Belgium, France and the Netherlands. DSEI is proud to welcome:

Also on the water will be DSEI’s much-anticipated waterborne and autonomous demonstrations. Waterborne Demonstrations will take place on the Royal Victoria Dock at 12:00-12:45 and 13.30-14:15 on Day One, featuring Survitec, Barras, Ophardt-Maritim, CoxPowertrain, Streit Group, Volvo, Berthon, CPH Group and Marine Inflatables. An integrated autonomous display from BAE Systems, Dstl and L3Harris will take place at 15:30-16:00, also on the Royal Victoria Dock.

The Department for International Trade’s Defence and Security Organisation (DIT DSO) Showcase will present current expeditionary and security capabilities with participation from 36 companies. Media slots have been made available at 11:00 and 15:30.

General Dynamics will host their press briefings between 14:00-16:30 in the Platinum 6 Press Briefing Room.

DSEI Event Director Grant Burgham said, “DSEI is a key event in the defence and security calendar, and this week will see the global military and security communities come together in London as we mark our 20th year. DSEI is distinguished by the full backing it receives from the UK Government and military VIPs, and I look forward to welcoming participants from around the globe to this pivotal and unique event.”