Exail, formerly iXblue, recently took part in the Digital Horizon Unmanned & Artificial Intelligence Exercise in Bahrain, organized by the US Navy. The U.S. Navy’s 5th Fleet held the three-week exercise in December to test new unmanned technologies, as part of its plans to establish the world’s first Unmanned Surface Vehicle (USV) fleet of one hundred drones in the Gulf by the end of the summer. 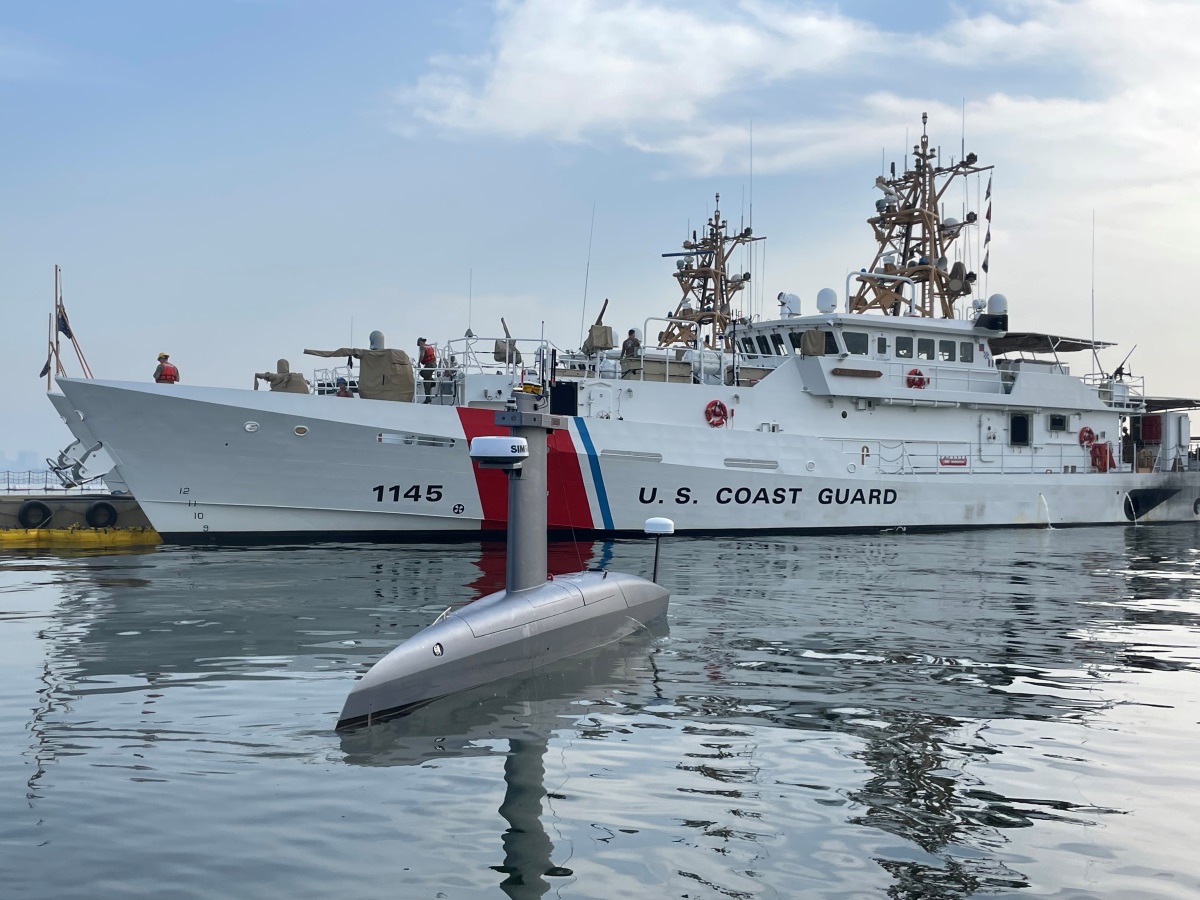 The current geopolitical situation means that manned assets are in increasing demand elsewhere, leading the Navy to look to the latest unmanned technologies to expand its capabilities. Vice Adm. Brad Cooper, commander of U.S. Naval Forces Central Command, U.S. 5th Fleet and Combined Maritime Forces, set up Task Force 59 last year to speed new tech integration across the 5th Fleet, and seek alternative, cost-effective solutions for conducting Maritime Domain Awareness (MDA) missions. Maritime Domain Awareness can be defined as the effective understanding of military and non-military events in the maritime environment that could impact the security, safety, economy, or environment of a nation or a region. 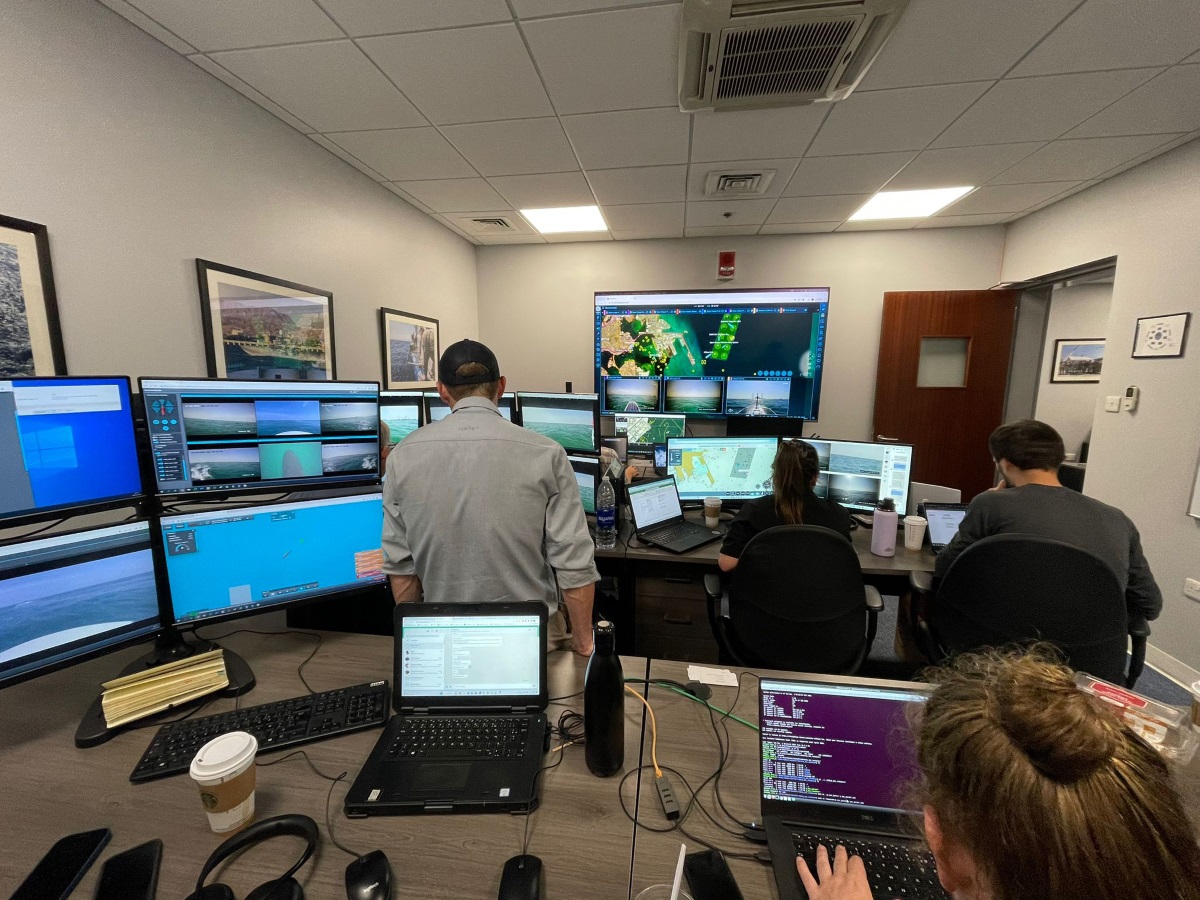 Exail’s DriX USV was among the fifteen USVs and Unmanned Aerial Vehicles (UAVs) selected to participate in the exercise, which staged a Maritime Domain Awareness (MDA) mission. The USVs and UAVs were tasked with gathering data on the surface in order to detect and identify potential threats. One of the main requirements was for the drones to communicate with each other using a common OPS system. The complementarity aspect of the different drones was also important, as the 5th Fleet aims to leverage the different capacities of each drone to cover a wide array of competencies in order to produce a Common Operating Picture of what is occurring in a specific zone of water.

With its highly hydrodynamic monohull and drop keel, DriX showed high reliability with excellent seakeeping and speed results, accomplishing its mission of gathering data on the surface and proving its capacity to successfully integrate third party radar and cameras. The ability of DriX to integrate within a military communications network was successfully proven, thanks to its wide range of communication means (including Certus, 4G, Wifi and Silvus). The USV further meets requirements in terms of communications redundancy, crucial for minimizing risk during military operations, and is fitted with an advanced collision avoidance system that ensures robust and safe autonomous navigation at sea.

Guillaume Eudeline, Exail’s Naval Autonomy Market Director said:
“We’re very happy about the feedback from the TF59 on DriX’s performance. We’d like to thank the US Navy 5th Fleet for their support throughout the exercise and in particular Capt. Michael Brasseur and his staff. For the first time DriX integrated a multiple-unmanned collaborative military organization, alongside some of the industry’s best. It was a real success and we are proud to have collaborated in this group effort, which showed what unmanned technologies can bring to MDA.” 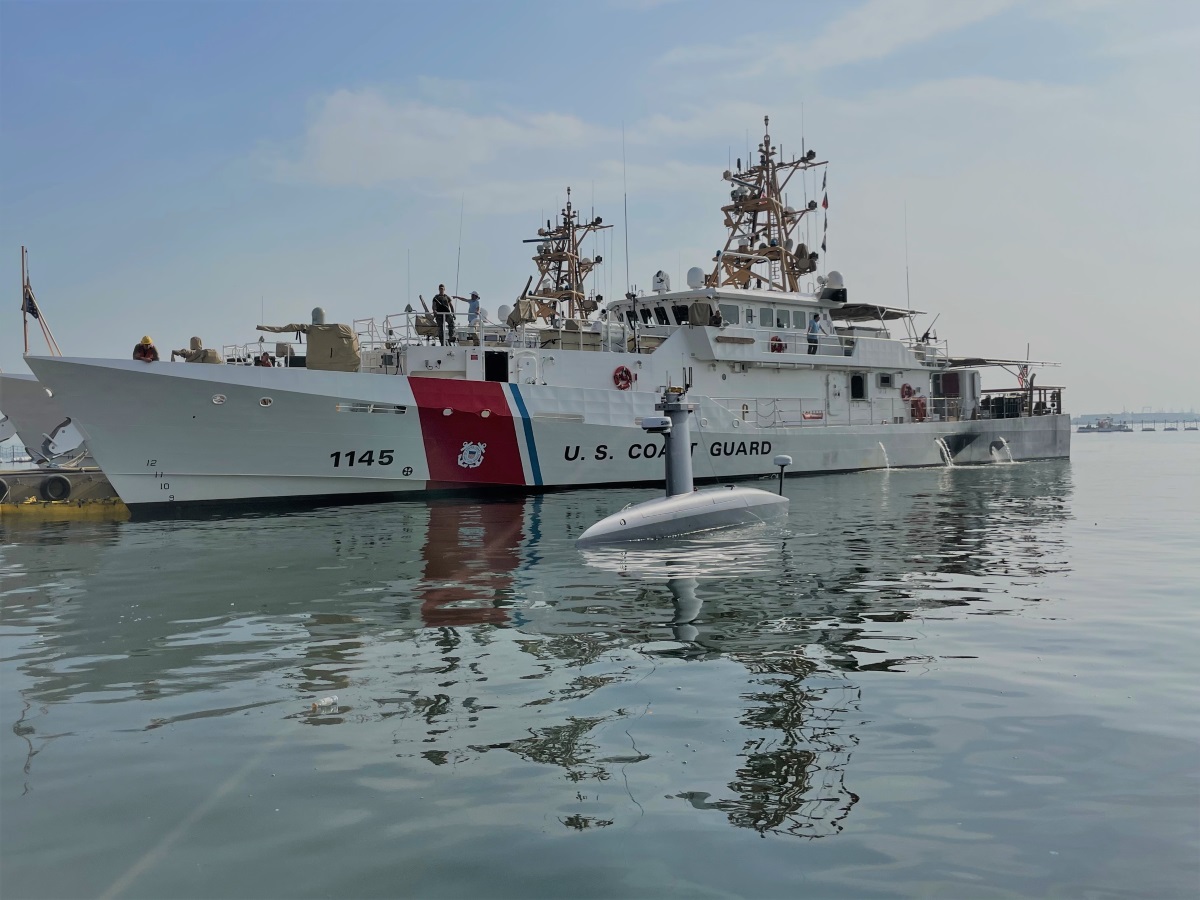