Guernsey, UK-based Marine Electronics Ltd has supplied an advanced 2001 3D Profiling Sonar System to one of the world’s leading ocean science organizations. KOIST plays an important role in researching and developing ocean science and technology and undertakes basic and applied research to promote the efficient use of coastal and ocean resources. This includes undertaking a comprehensive survey and study of Korea's seas and open oceans. It is also active in the Polar Regions where it supports other government, educational and commercial organizations in the development of marine resources and the protection of the ocean environment. Currently, KIOST also has several projects studying the development of deep seabed mineral resources in the South Pacific. 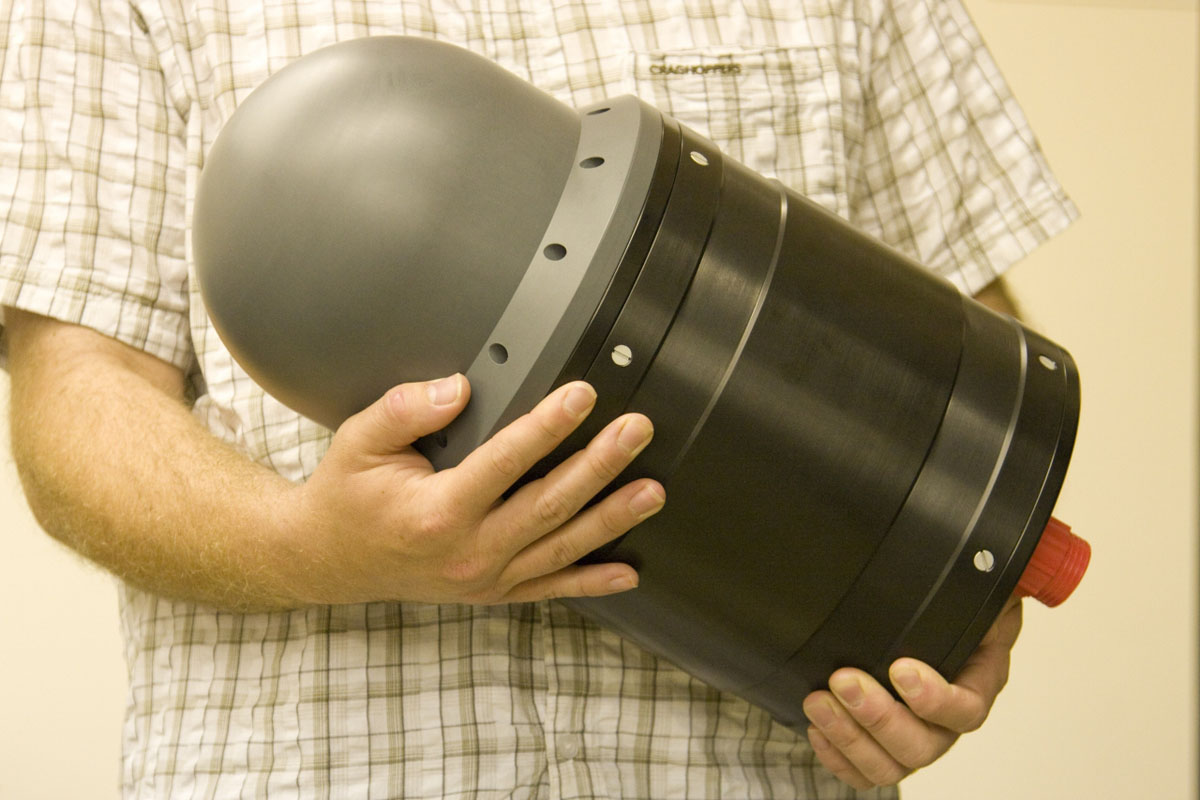 The 3D Profiling Sonar System that KOIST has acquired from MEL will enable it to capture short range 3D bathymetry data at high resolution and is likely to prove invaluable for some of its coastal research projects. The acoustic transducer scans a horizontal swath and is then rotated by a small angle and another swath captured until a complete circular area underneath the sonar dome is covered. The images generated enable sand and silt movement to be seen clearly so that the effects of current action on the seabed can be observed in detail. This capability is particularly valuable for monitoring the effects of water movement around bridge piers or the base of wind turbines

The underwater housing is typically mounted on a sub-sea framework or pole and deployed for several weeks or months. Internal scheduling software wakes the system from a low power sleep mode to capture data periodically. For surveys in tidal waters a “wet-switch” may be specified so that the sonar only captures data when it is immersed. 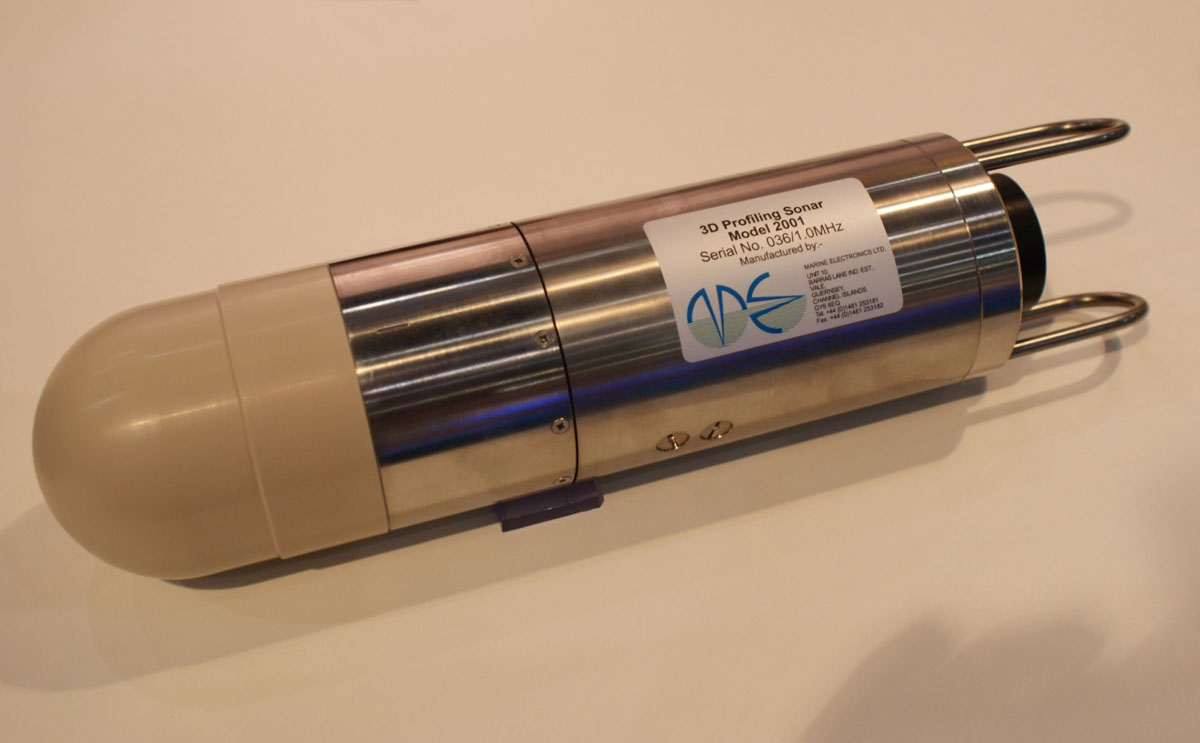 The model 2001 is available in either a cable connected or self-contained logging version. The sonar may be fitted with optional conductivity, temperature, pressure, pitch and roll sensors. With the full complement of sensors the logging unit can process the raw data to arrive at an ASCII “XYZ” file directly. The logging version has an internal Ethernet link that may be used to upload the stored data without opening the pressure housing. The sonar also has the ability to be controlled over WiFi or a 4G network for remote live operation.

Marine Electronics Ltd is widely regarded as a leading manufacturer of advanced and specialised sonar systems. The company has 32-years of experience in the development of acoustic technology that can be used to overcome unique and unusual problems. The company is able to work closely with customers in the development of products to resolve difficult acoustic challenges and to meet specific marine or industrial applications. Products include sonars capable of following the movement of individual grains of sand in seabed surveys, others can observe the build-up of sludge in settlement tanks and ponds at nuclear installations, sewer pipes or oil storage tanks.

The company has also developed a range of 3D forward-looking sonars that can be fitted to either surface or sub sea vessels to provide warnings of shallow water where grounding may be a problem or for detection of mid-water obstructions.