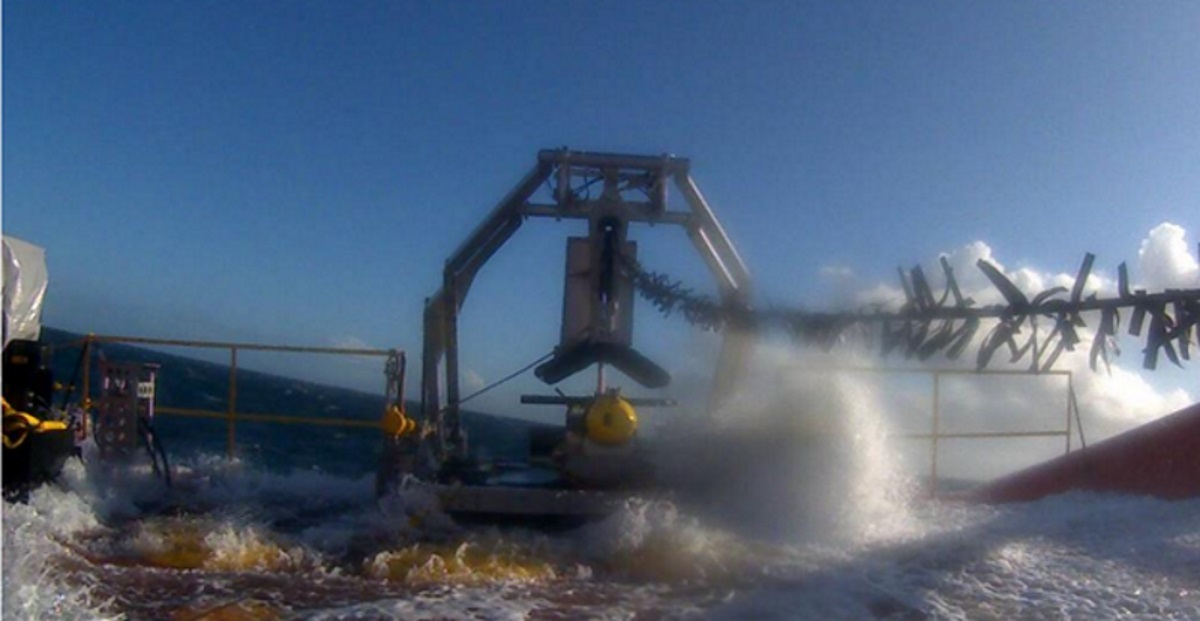 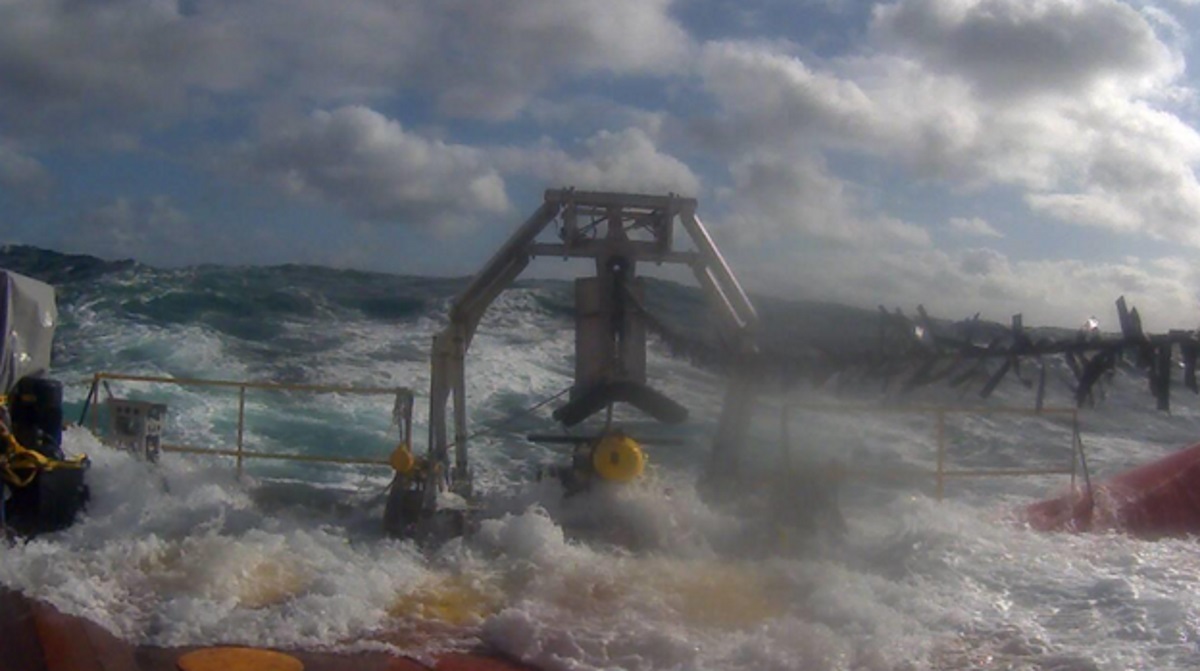 The OceanVision™ campaign took place from September 21 to October 18 and included the mobilization and integration of Kraken’s KATFISH™ system onboard Atlantic Towing Limited’s Atlantic Kingfisher offshore supply vessel. This marks the 8th different vessel type that Kraken’s KATFISH™ has operated from, demonstrating the flexibility and robustness of operation on vessels ranging in length from 39 feet to 262 feet. 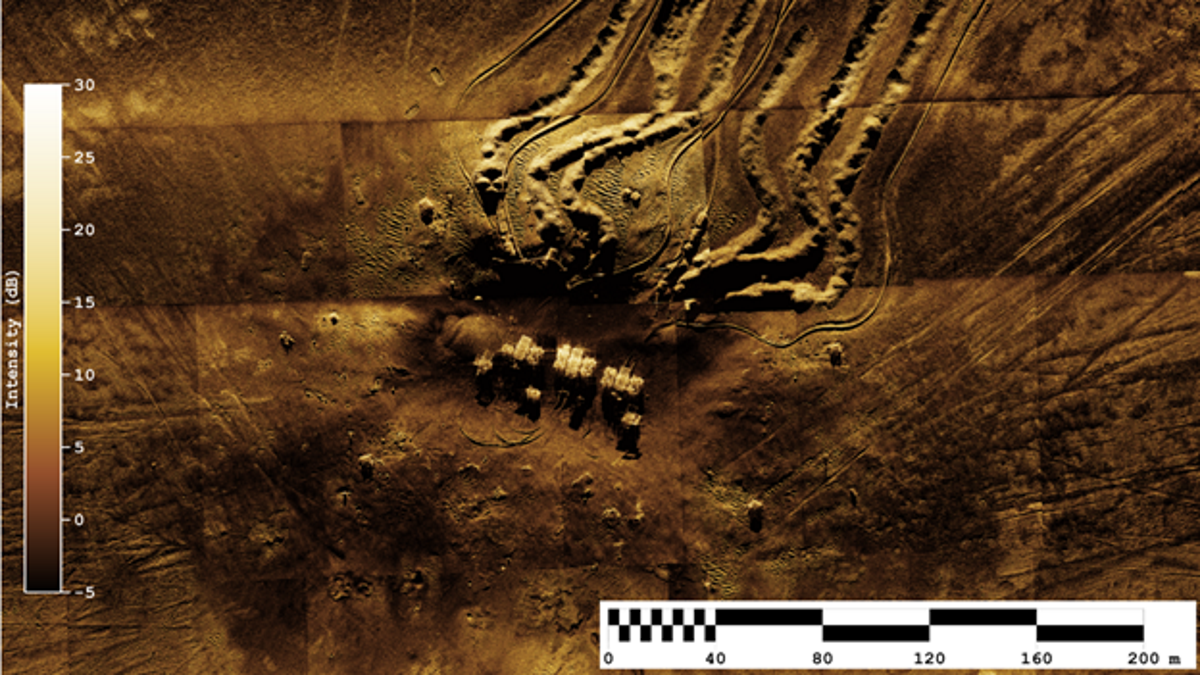 During the campaign, Kraken collected data in a variety of areas focusing on marine habitats, iceberg scours and other objects of interest, operating the KATFISH™ and ALARS in up to Sea State 6 conditions. In addition to capturing large amounts of ultra-high definition seafloor data, Kraken was very pleased with the performance of its ALARS system. The ALARS had recently completed successful sea trials in Nova Scotia on Kraken’s Ocean Seeker vessel, and the OceanVision campaign provided the first opportunity to deploy the system in real-world offshore environmental conditions. This campaign also saw the first successful offshore demonstration of Kraken’s SeaVision® laser profiler integrated in the KATFISH™. The SeaVision® laser profiler will act as an integral part of a gap filler solution, thus increasing the area coverage rate of the KATFISH™ versus other solutions without gap fillers. 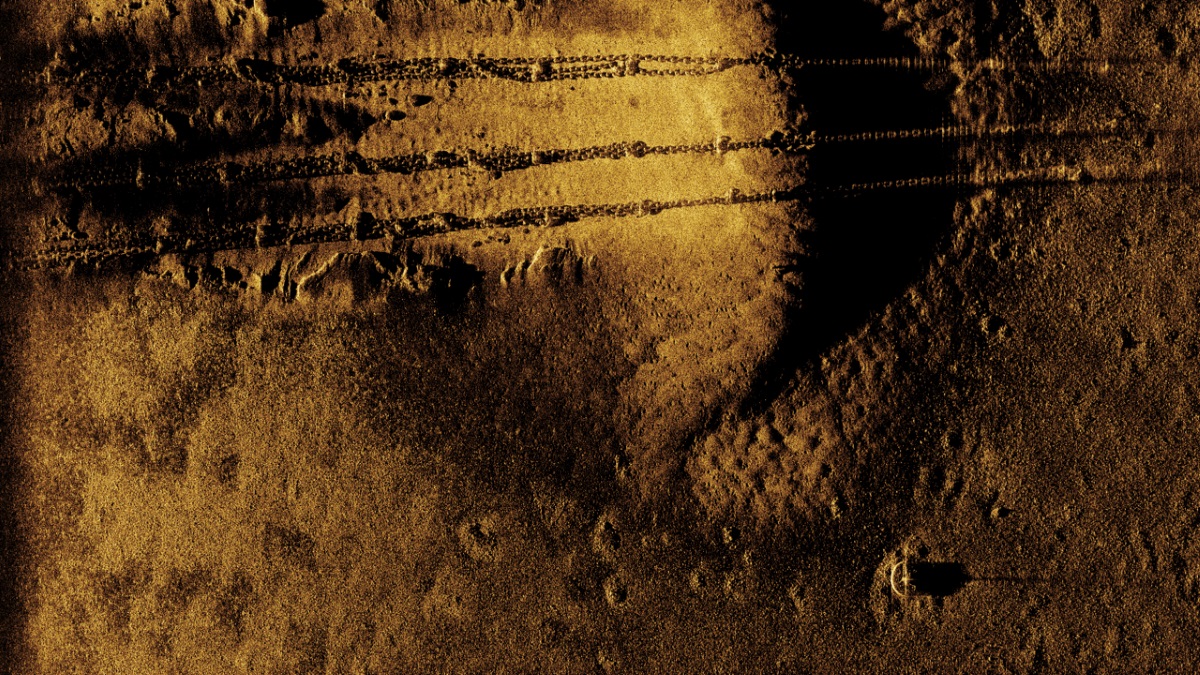 Karl Kenny, Kraken’s President and CEO said, “I am very pleased to see the successful completion of yet another OceanVision™ campaign – building upon lessons learned in previous campaigns, demonstrating cutting edge technologies in challenging conditions, and imaging the seabed in and around Atlantic Canada at resolutions never before seen. The KATFISH™ system continues to produce excellent results and astounding images. I was especially pleased to see the successful real-world testing of our ALARS system. Sea conditions in October in the North Atlantic Ocean are far from ideal, and the combination of the ALARS and the Tentacle Winch allowed our team to safely and efficiently launch and recover the KATFISH™, minimizing risk to personnel and to equipment, and significantly increasing our operational envelope.”

“Kraken looks forward to future campaigns in 2021 as part of the OceanVision™ project which will see integration of new technology developments from Kraken and its partners including Multi-Spectral Synthetic Aperture Sonar, ThunderFish® XL AUV and the DIVE LD-AUV. These technologies will form a key part of our emerging Robotics as a Service business as we deploy innovative technology platforms across ocean sectors and extend the global reach and market opportunities for Kraken and our partners.” 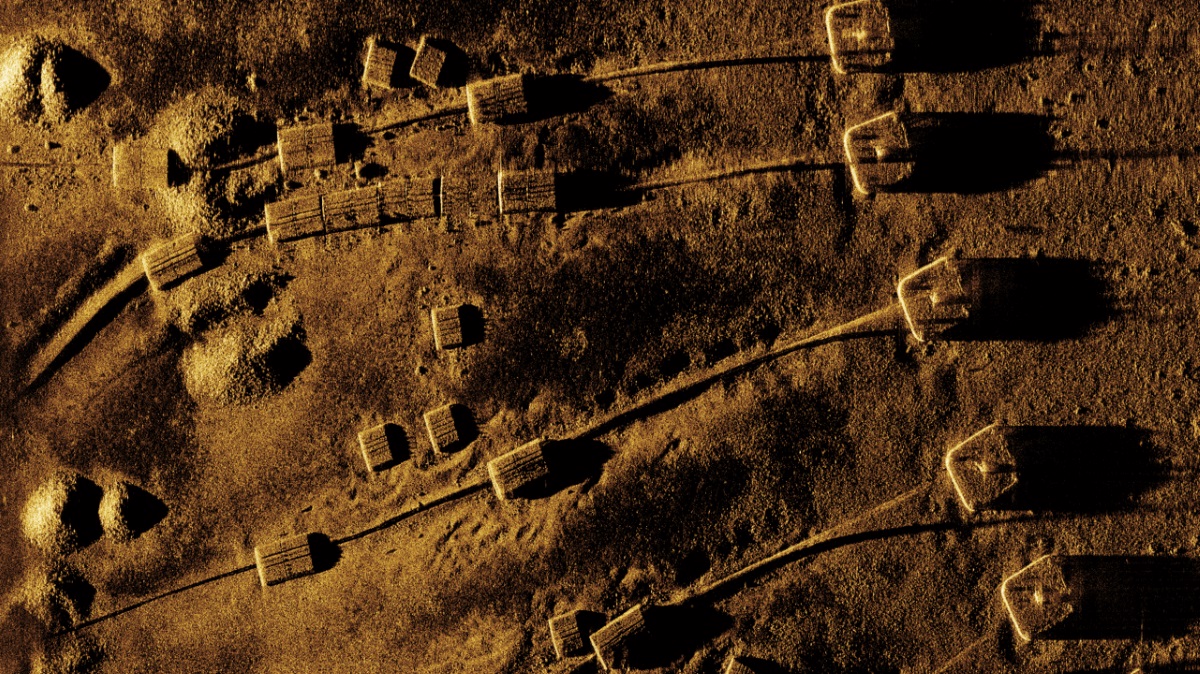 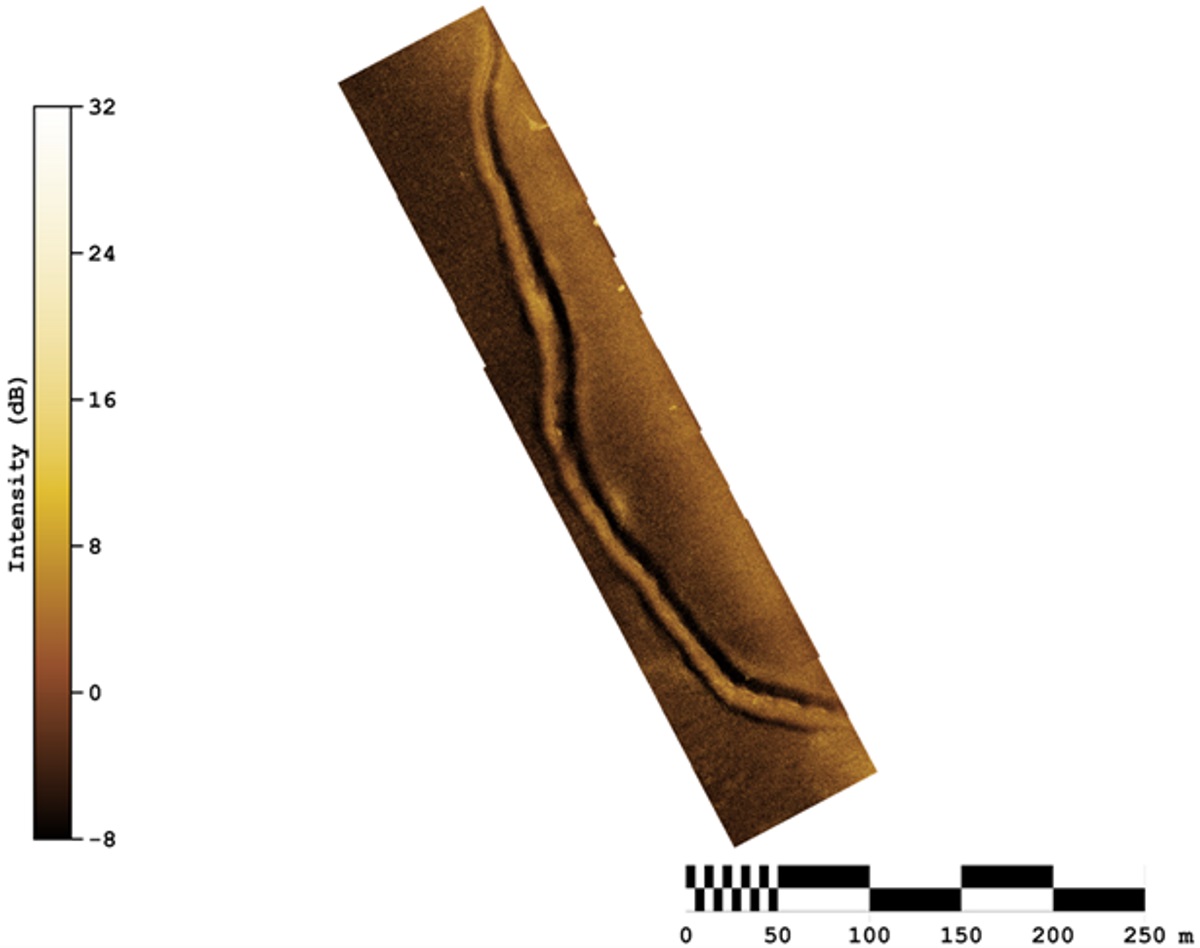 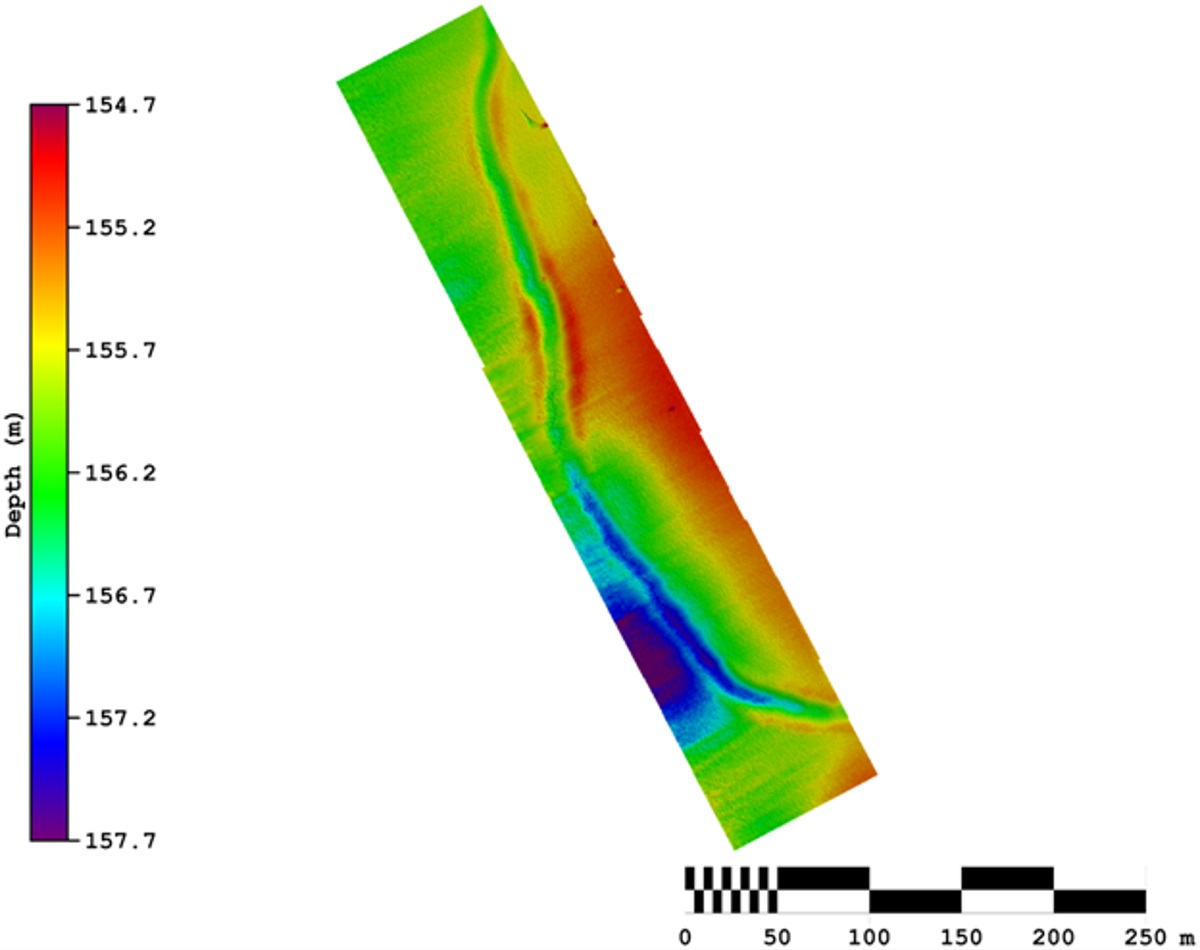