Maersk Drilling and Petrogas E&P Netherlands B.V. have agreed to an amendment of the previously entered contract for the provisioning of the harsh-environment jack-up rig Maersk Resolute, under which an option included in that contract will be replaced by a newly entered five-well drilling contract which will employ Maersk Resolute to drill three wells at the A15 field and two wells at the B10 field, both of which are located offshore the Netherlands. 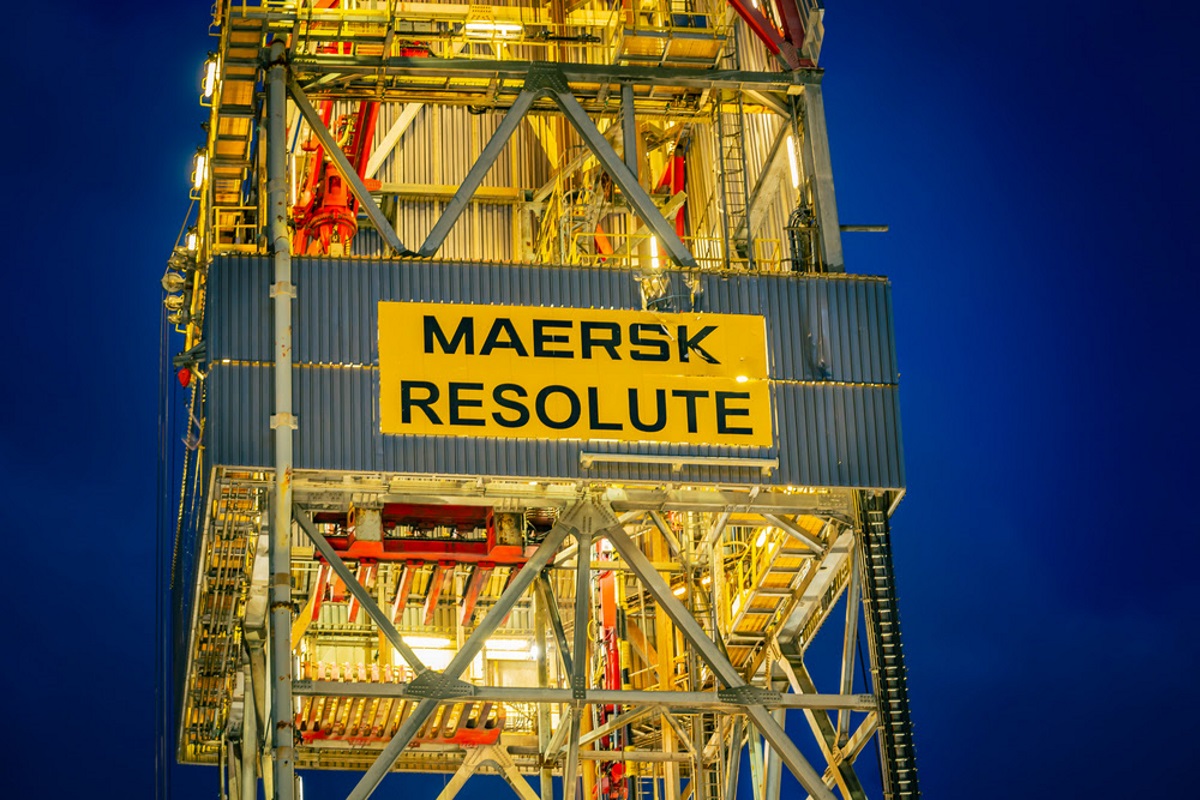 The drilling campaign will employ Maersk Resolute’s onboard high-efficiency Selective Catalytic Reduction (SCR) system which uses ammonia injection to convert NOx into harmless water and nitrogen, expectedly reducing NOx emissions by up to 98%.

“We’re pleased to confirm that Maersk Resolute will continue on a drilling campaign after completing its current plugging and abandonment work scope. This contract is yet another testament to our excellent collaborative relationship with Petrogas, which includes a shared commitment to protecting the environment – something that has a particularly high priority in operations in the Dutch North Sea,” says COO Morten Kelstrup of Maersk Drilling.

Maersk Resolute is a 350ft, Gusto-engineered MSC CJ50 high-efficiency jack-up rig which was delivered in 2008. It is currently employed to plug and abandon a total of 31 wells in the Dutch sector of the North Sea in support of a rig sharing agreement between TotalEnergies EP Nederland B.V. and Petrogas E&P Netherlands B.V.