Home > Operation Ravenel: The Search for the Wreck has Begun in Saint-Pierre-et-Miquelon

Operation Ravenel: The Search for the Wreck has Begun in Saint-Pierre-et-Miquelon

A research campaign aiming to find the wreck of the Ravenel fishing trawler, which disappeared back in January 1962 off the coast of Saint-Pierre-et-Miquelon (France), has begun on May 23, 2021. Despite several attempts over the past decades, the wreck remains unfound. Thanks to the use of DriX Unmanned Surface Vessel (USV), designed, developed and operated by iXblue, this new research campaign relies on unprecedented technological means to solve this mystery, that remains one of the most important shipwrecks in the history of French fishing. 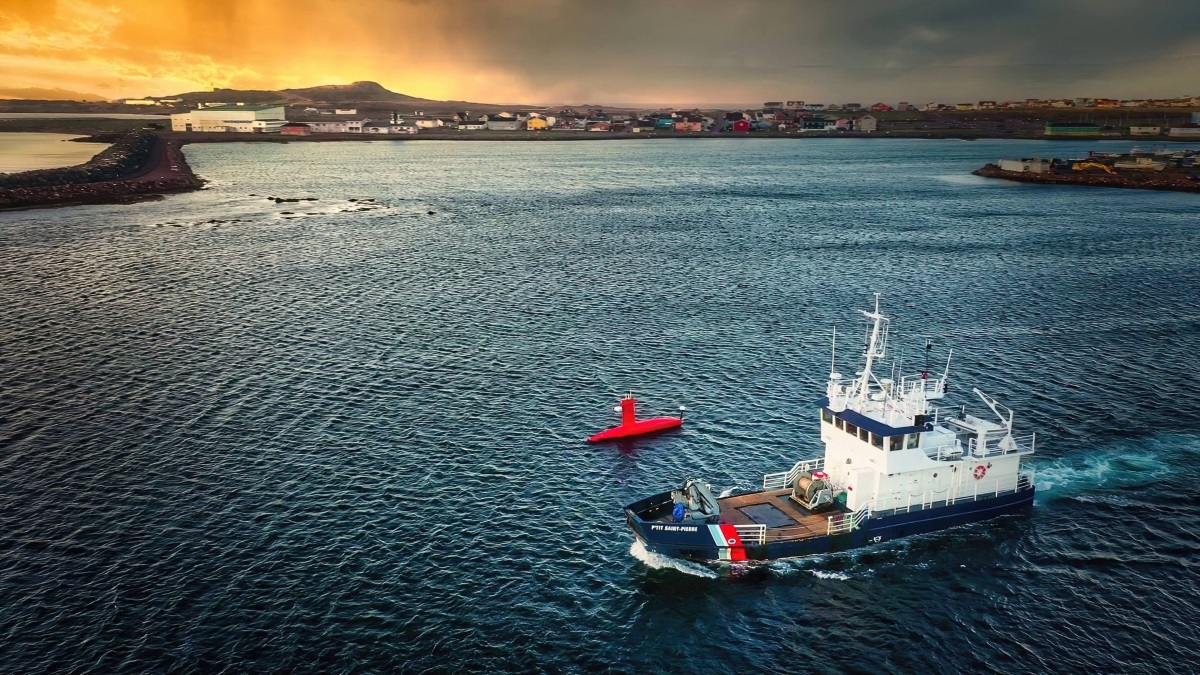 The 15 sailors aboard the Ravenel left for sea in January 1962 and dramatically disappeared after 8 days of sailing. The wreck of the vessel has never been found since then. In April 2021, Annick GIRARDIN, France Minister for the Sea, announced the launch of a major research campaign, which aroused great interest from the local population. A search area of 439 km ² has been defined thanks to information and documentation collected by the two associations of descendants of the missing, "Ravenel" and "Ravenel Research", as well as by teams of Meteo France (France national meteorological service) and the Department of Underwater Archaeological Research (DRASSM).

Since May 23, iXblue DriX autonomous surface vessel has been mapping the seabed of this newly defined area, looking for clues about the location of the wreck of the Ravenel or components of its structure. Developed by iXblue, this drone is equipped with powerful means of localization and detection of obstacles, allowing it to perform these missions autonomously. It is in constant contact with the ground and an accompanying vessel. The DriX operates 24 hours a day and is supervised by three iXblue surveyors. To accompany the DriX, four government vessels take turns on the surface: the French Navy Fulmar patrol boat, the P'tit Saint-Pierre from the “Armement des Phares et Balises”, the Charente, a vessel from the “Service des affaires maritimes et portuaires (SAMP)” of the Préfecture de Saint-Pierre et Miquelon, and the SAO vessel from France Gendarmerie Nationale. The Canadian authorities issued their authorization for the prospecting in their international waters and offered their assistance in this research, that will last a total of one month. 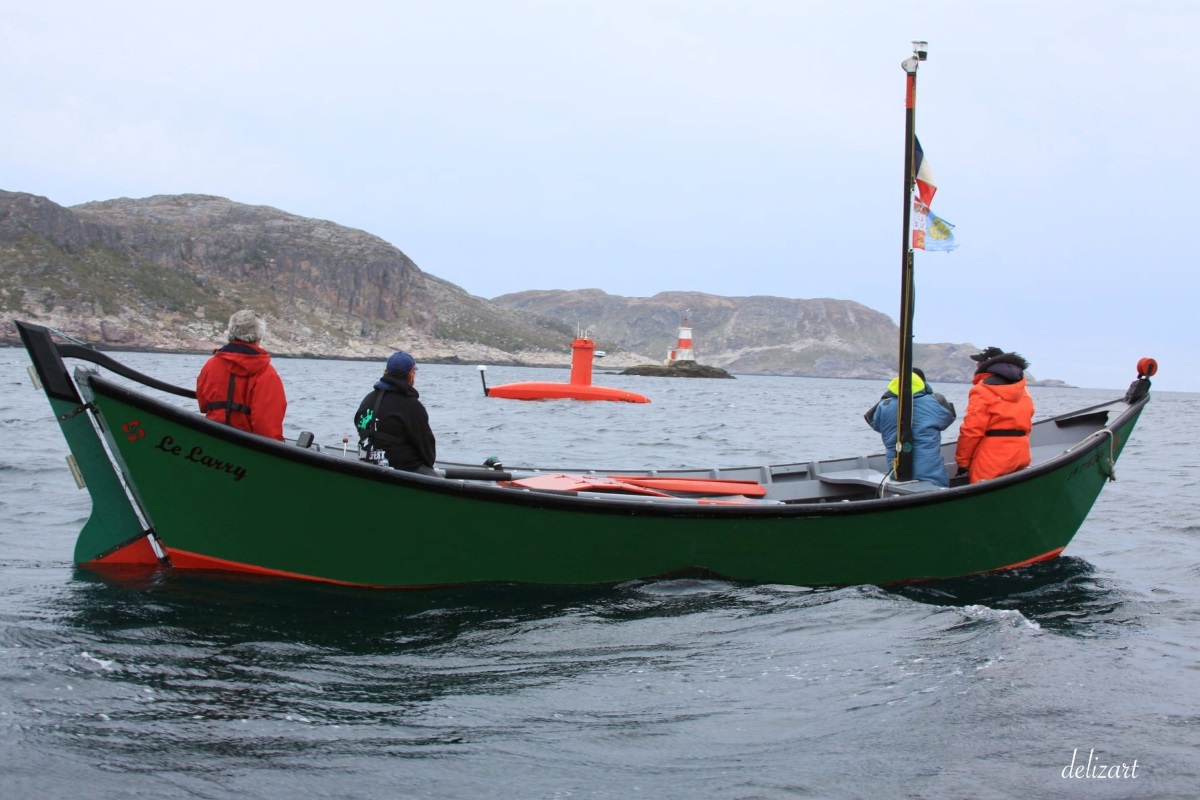