Last week SEAMOR Marine’s Chinook ROV was used by Honolulu-based Sea Engineering, Inc. to help locate and survey a downed Boeing 737 cargo plane. The plane crashed shortly after takeoff about two miles offshore from Ewa Beach in Oahu, Hawaii, and sank to the seafloor at a depth of 350 to 450 feet - a depth too dangerous for divers to navigate. The only two passengers onboard Transair flight 810, both pilots, were rescued by helicopter. 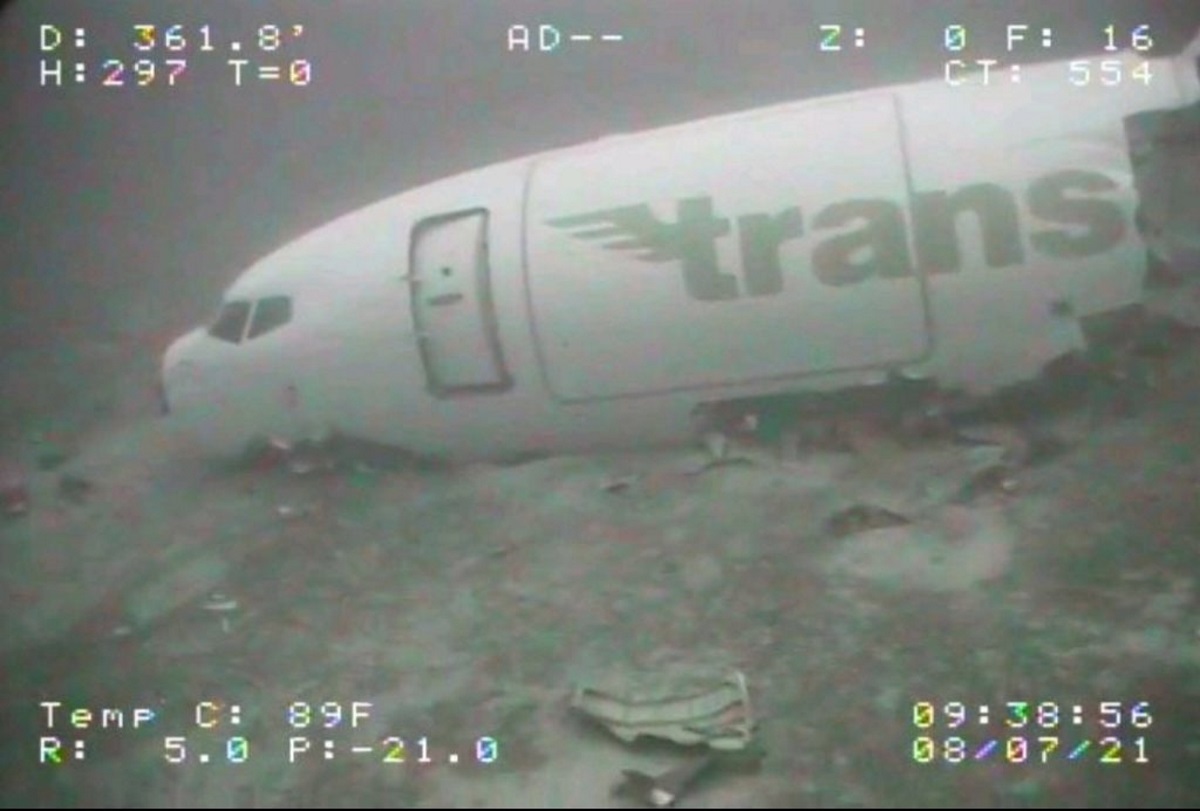 “We’re proud of the seasoned Sea Engineering, Inc. crew that was able to safely and efficiently take on this mission and locate the wreckage within a week of the National Transportation Safety Board arriving in Honolulu,” says Robin Li, President of SEAMOR Marine. “Our Chinook ROV’s rugged design and powerful thrusters are made for depths and harsh sea conditions like these. The main standard-definition camera, with 180-degree rotation and 30x zoom capability, brought the submerged aircraft clearly into focus with exceptional detail.”

Sea Engineering, Inc. used their 43-foot workboat, ‘Huki Pono,’ for the ROV operations to locate and survey the wreckage, which included the airplane’s wings and tail, both engines, and forward fuselage.

“Our team was able to mobilize the ROV onto our vessel within one day of ‘Notice to Proceed.’ The SEAMOR Chinook played a key role in our ability to locate and survey the plane, at a final depth of 350 to 450 feet below the surface,” says Andrew Rocheleau, President at Sea Engineering, Inc.

As the investigative team develops plans to recover the aircraft and its flight data and cockpit voice recorders, the Chinook ROV will play a critical role.

“The Chinook continues to be dependable, fast to mobilize and produces quality data for all of our projects in the Pacific region — from wave energy to the offshore oil and gas, geophysical surveys and marine pollution, and emergency salvage and response,” says Rocheleau. 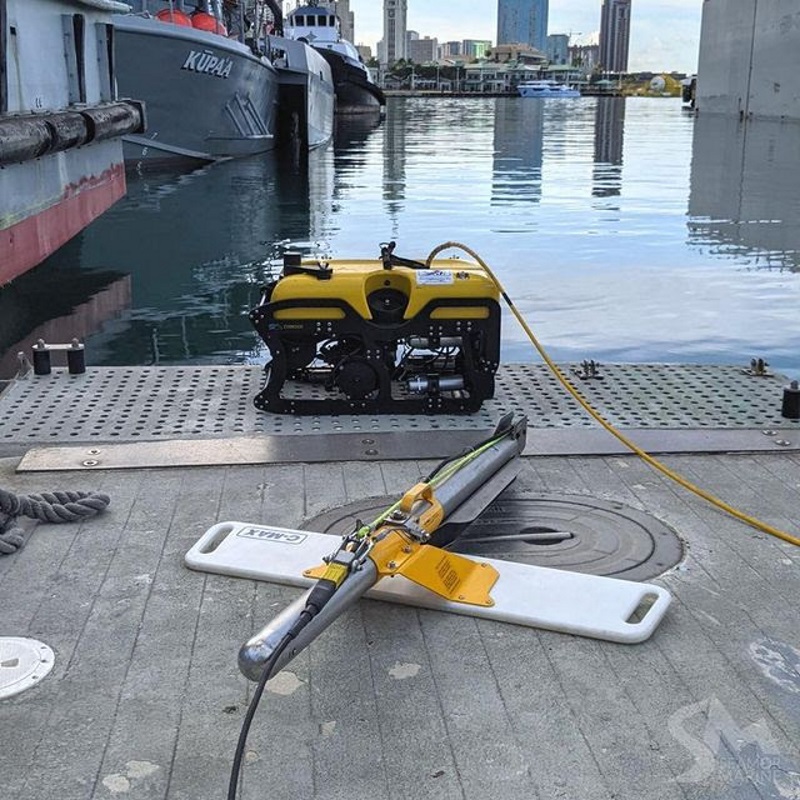 SEAMOR Chinook used to locate the wreckage (Courtesy of Seamor)


Based in Nanaimo, British Columbia on Vancouver Island on Canada’s west coast, SEAMOR Marine Ltd. designs and manufactures underwater observation and inspection-class remotely operated vehicles (ROVs) and modular accessories. SEAMOR sells worldwide and has ROVs operating on every continent and in every major body of water around the globe. The company’s ROVs have been used in a variety of fields including search and rescue, aquaculture, underwater archaeology, Antarctic geology, and pipeline and dam inspection. SEAMOR has collaborated on research projects with NASA, Defence Research and Development Canada, and the Department of Fisheries and Oceans.